Yesterday, TUMO Paris, TUMO’s first international center, opened its doors to the youth of Paris. Half of the center’s 1,500 students are joining the TUMO Paris program this year, and the other half will be admitted by January.

“We have come to know Armenia as a country that has a long tradition of science, technology and education. Through TUMO, we will give young Parisians the tools they need to create the world of the future.” said Paris Mayor Anne Hidalgo, who visited the center with TUMO’s Head of Development, Pegor Papazian. 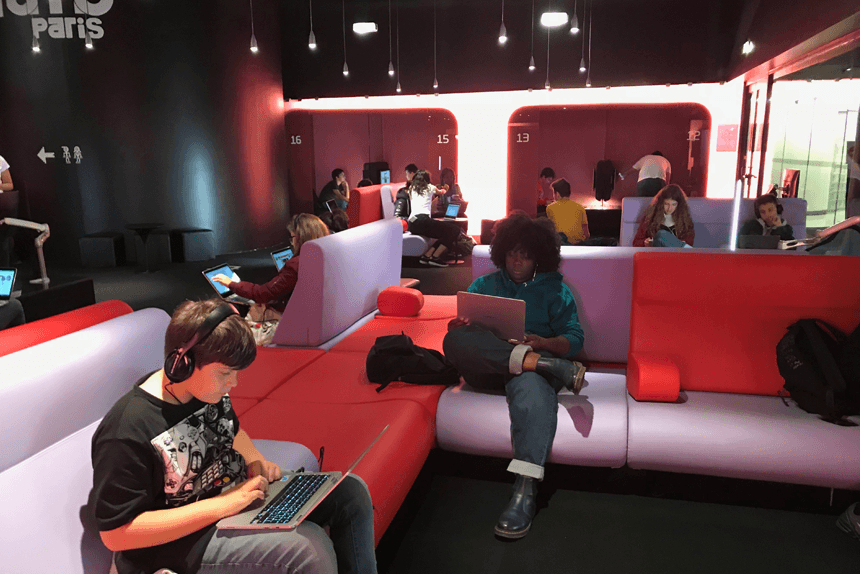 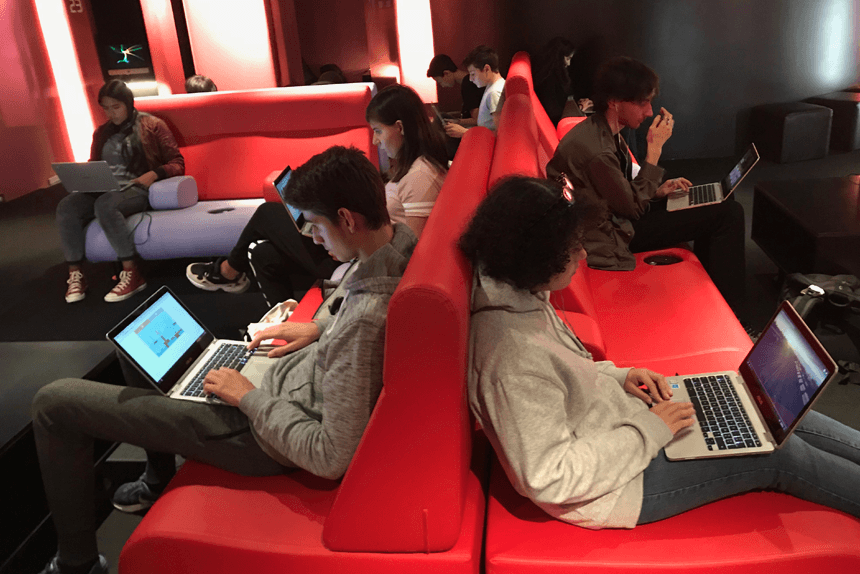 TUMO Paris is free of change. It offers the standard TUMO program translated into French and adapted to the French context. Close to a third of the registered students come from low-income households and 40% are girls.

TUMO Paris is located in Forum des Images, in the central Les Halles district of Paris. The official opening ceremony for the center will take place on October 16th. 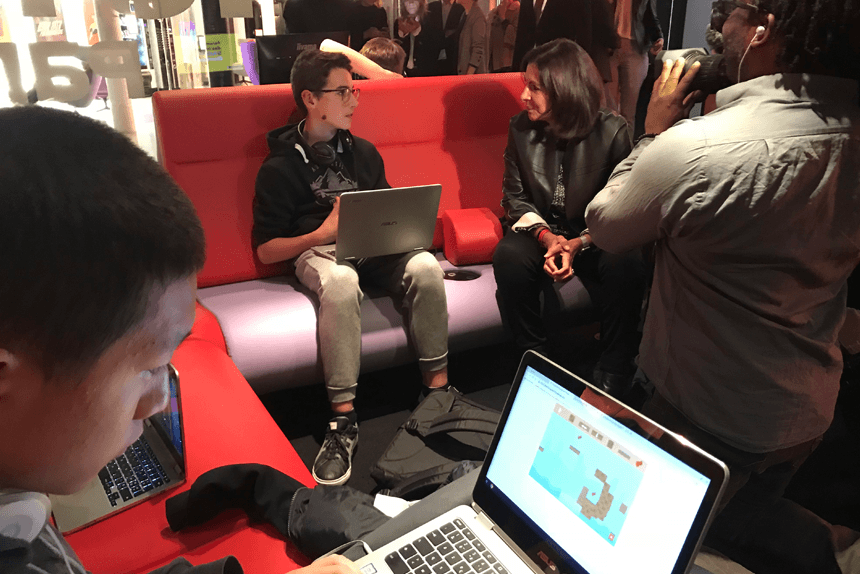