“What does it stand for?” That’s a question we’re often asked about the “TUMO” in TUMO Center for Creative Technologies. No, it’s not an acronym. It’s more of an inheritance. 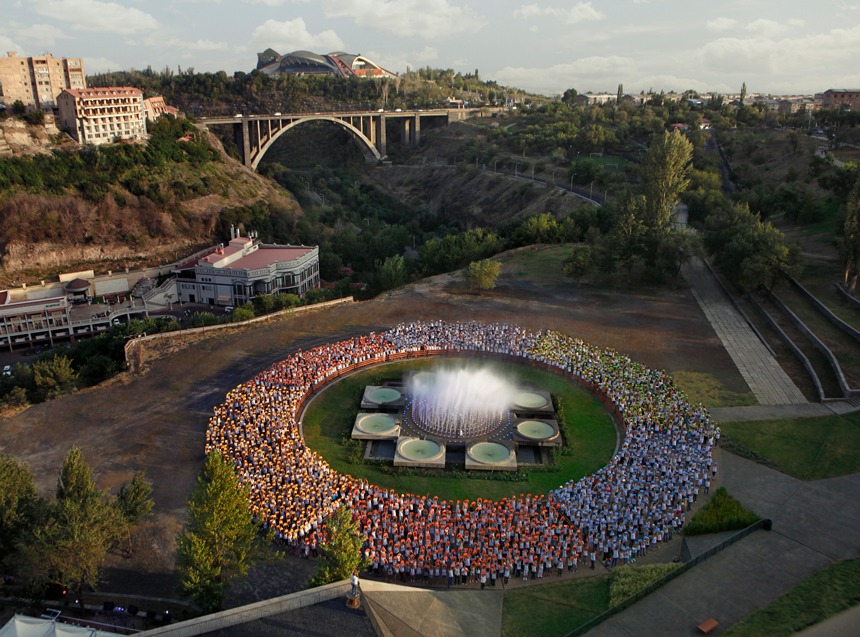 When the flagship TUMO center was being built, years before its 2011 opening, we often heard local teenagers walking past the construction site and talking about “going to Tumo.” We got curious and tried to find out where it was they were going. You see, our center is located at the edge of the beautiful Tumanyan Park, named, of course, after the most inventive and humorous of Armenia’s literary figures, beloved poet, writer and activist Hovhannes Tumanyan… or, as the kids were calling him, or at least his eponymous park, “Tumo.” Soon, we too were talking about “going to Tumo” when we visited the site and the name stuck. It later became the official name of the center, was capitalized, and has turned into something of a household name in Armenia. 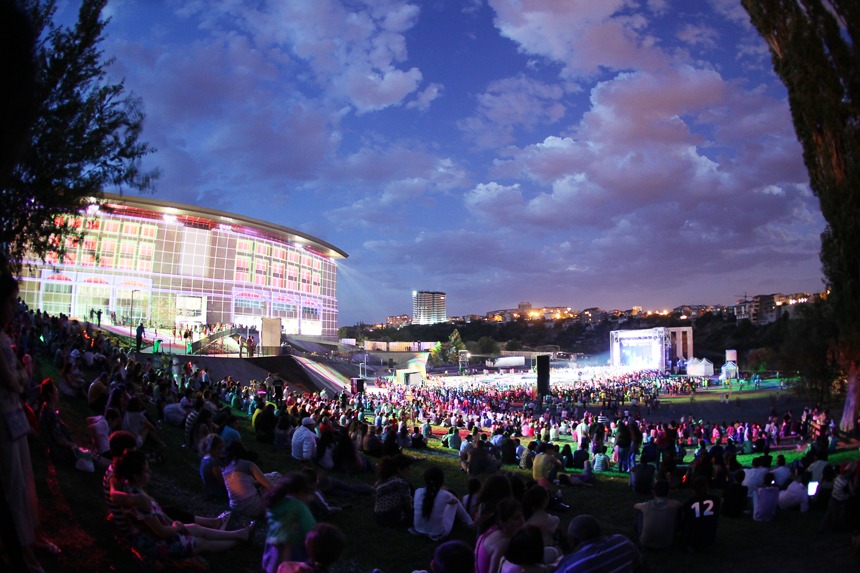 On August 16, we unveiled the name TUMO during our widely attended and televised opening ceremony. Serj Tankian performed, hundreds of teenagers pre-registered to attend the center and, in the evening, we staged a representation of one of Tumanyan’s famous poems, “A Drop of Honey,” in which a minor event sets a disproportionate series of calamities in motion. It was in the form of a 3D animation created by one of our future workshop leaders, projected onto the façade of the TUMO building.

But not everyone approved. We soon saw, on social media and in the press, a number of people expressing their displeasure with our adoption of a nickname for Tumanyan who, they said, was too venerable to have his name abbreviated. They considered it a lack of respect. Others disagreed, claiming Tumanyan would have loved the playful interpretation of his name and the involvement of kids in the process. Eventually, the debate died off, although to this day, the occasional person reminds us that, while they might approve of the TUMO program, they don’t consider the name appropriate. 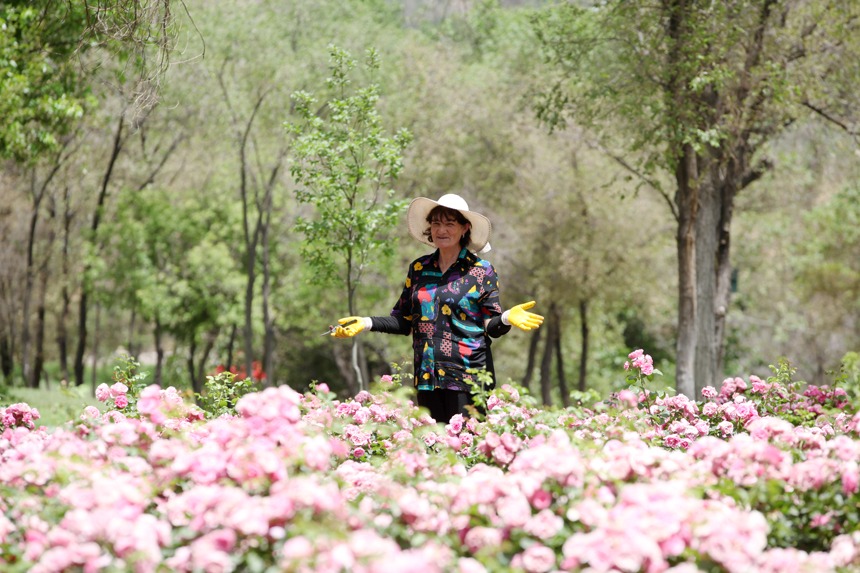 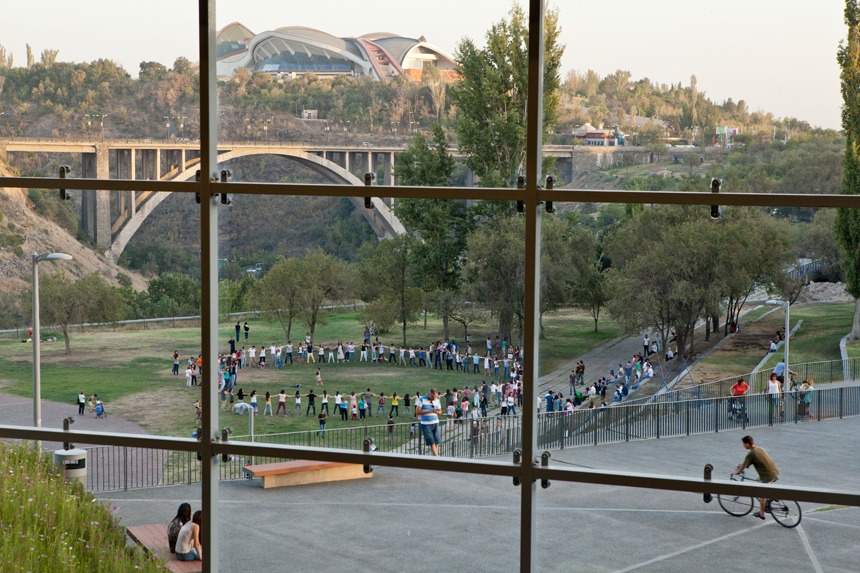 Stepanakert, Paris, Beirut and beyond

As we have expanded geographically throughout Armenia, and now internationally, the name TUMO has been delineated, prefixed and postfixed in all kinds of ways. “TUMO Paris” and “TUMO Beirut” are its latest manifestations, but we have been known to call our students “TUMOians” and our mobile workstations “TUMObiles.” A journalist even coined the word “TUMOrrow”  to capture the “school of tomorrow” aspect of the center. 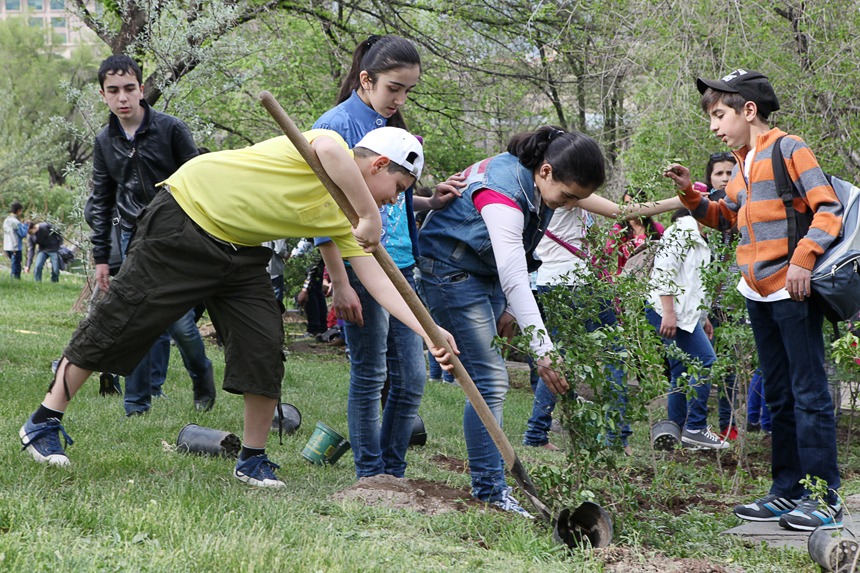 Can we be certain that Hovhannes Tumanyan would have approved? Perhaps not, but we have a feeling he would have smiled at the “drop of honey” nature of the events his nickname set in motion. 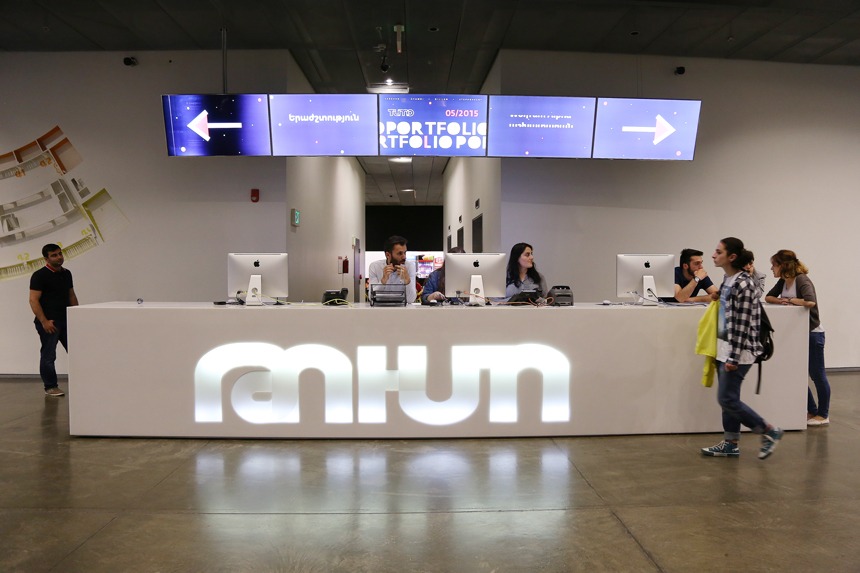