Three TUMO alumni currently work at one of Armenia’s coolest startups — DISQO! A consumer-first insights platform delivering data and analytics to the market research industry, the company is 120 employees strong and has offices in California, Illinois, Connecticut and right here in Armenia. We caught up with recent hires and former TUMOians Arshak, Robert and Sona to learn about their experiences working for the latest startup in town.

In college, Sona Gevorkyan, an associate project manager at DISQO, followed in the footsteps of her father who is a mathematician. She majored in mathematics with a concentration in data science. “Most of my classmates went down the data science route,” she said. At TUMO, she recalls learning robotics and filmmaking. “Robotics deepened my interest in math, and I still dabble in filmmaking,” said Sona, who made a short film about a musician while she was a TUMO student. She hopes that one day it’ll be watched widely. 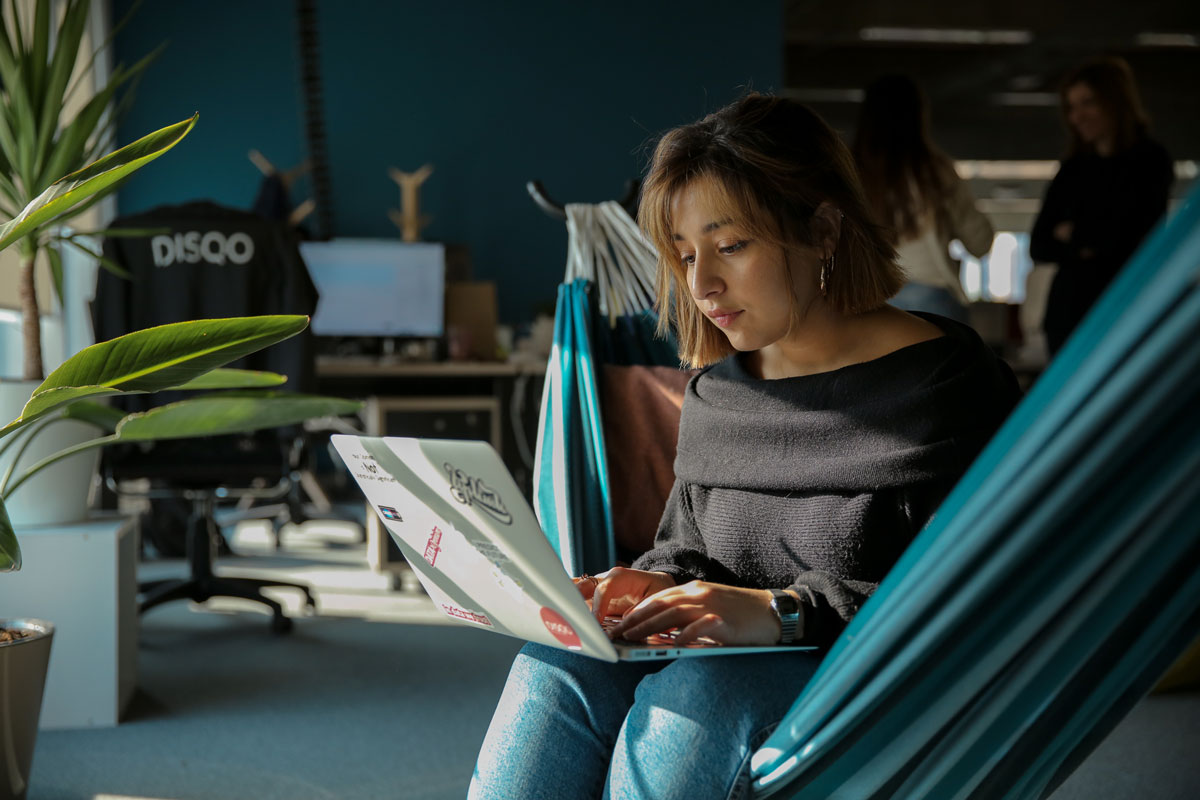 “TUMO was pivotal in determining my career path,” explained Arshak Khachatryan, who discovered his love for coding during two years of programming workshops at TUMO. Now a front-end engineer at DISQO, he works on a panel where people are compensated for participating in market research for different brands. “Why DISQO? Because I’m working with cutting edge technology and big data. Whoever manages data, manages the world.” 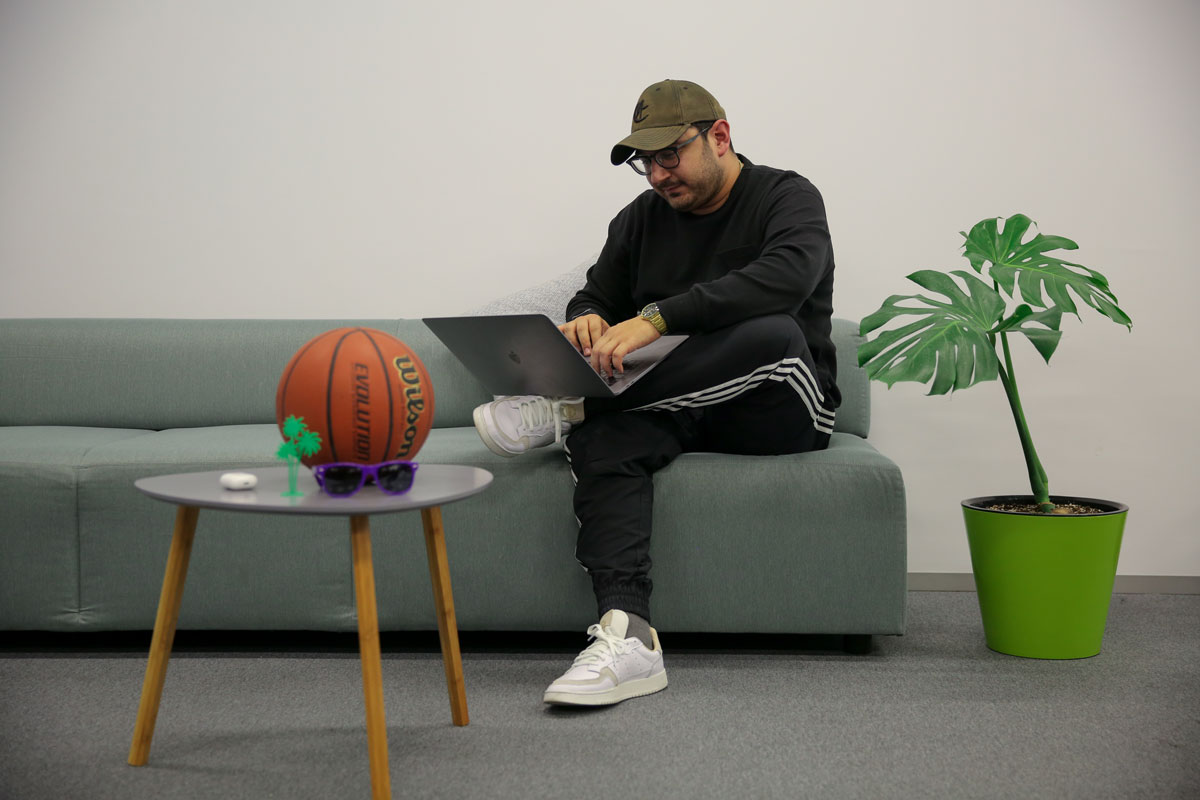 Robert Asaturyan joined DISQO as a Software Engineer in April 2019. “In my role, I get to share market information and consumer insights with our partners. We’re filling a critical need in the market for this amount and quality of data,” said Robert, who’s even collected data for an admeasurement solution for one of his favorite movies. At TUMO, Robert learned programming and robotics. “I tried new media, too. And quickly realized it’s not for me,” he recounted with a chuckle. 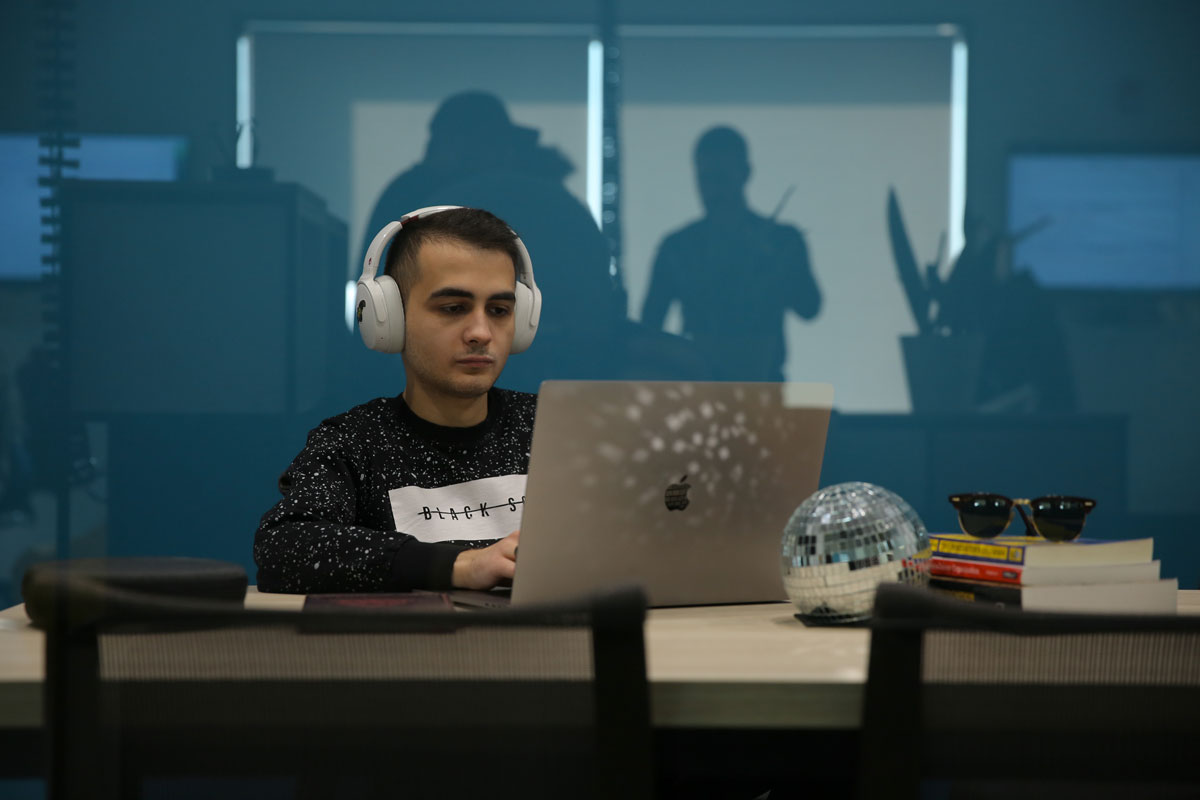 While Sona, Robert and Arshak are no longer TUMO students, they’re just a stone’s throw away from where their journey in tech began. DISQO’s Armenian offices are located on the 4th floor of TUMO Yerevan. That makes the trio both alumni and neighbors!