Today, on December 18th, thanks to the cooperation between the TUMO Center for Creative Technologies and dot818, the first TUMO Box has opened in Gavar, a program aimed at the educational development of small towns and villages.

The event was attended by TUMO and dot818, the sponsor of Gavar TUMO Box, the Minister of Education and Science, Vahram Dumanyan, Deputy Minister Zhanna Andreasyan, the Deputy Minister of Transport and Communication, Victoria Poghosyan, the Governor of Gegharkunik region, Gnel Sanosyan, the Mayor of Gavar, Gurgen Martirosyan, as well as representatives of local self-government bodies, TUMO alumni and prospective Gavar TUMOians.

Welcoming those present, TUMO CEO Marie Lou Papazian stated, “TUMO’s regional expansion is gaining momentum with the opening of the Gavar TUMO Box. In a few days, a TUMO box will be opened in the border town of Berd, located in Tavush province. This process is ongoing, and we reaffirm our mission to make the TUMO curriculum accessible to young people in even the smallest communities in Armenia and Artsakh.” 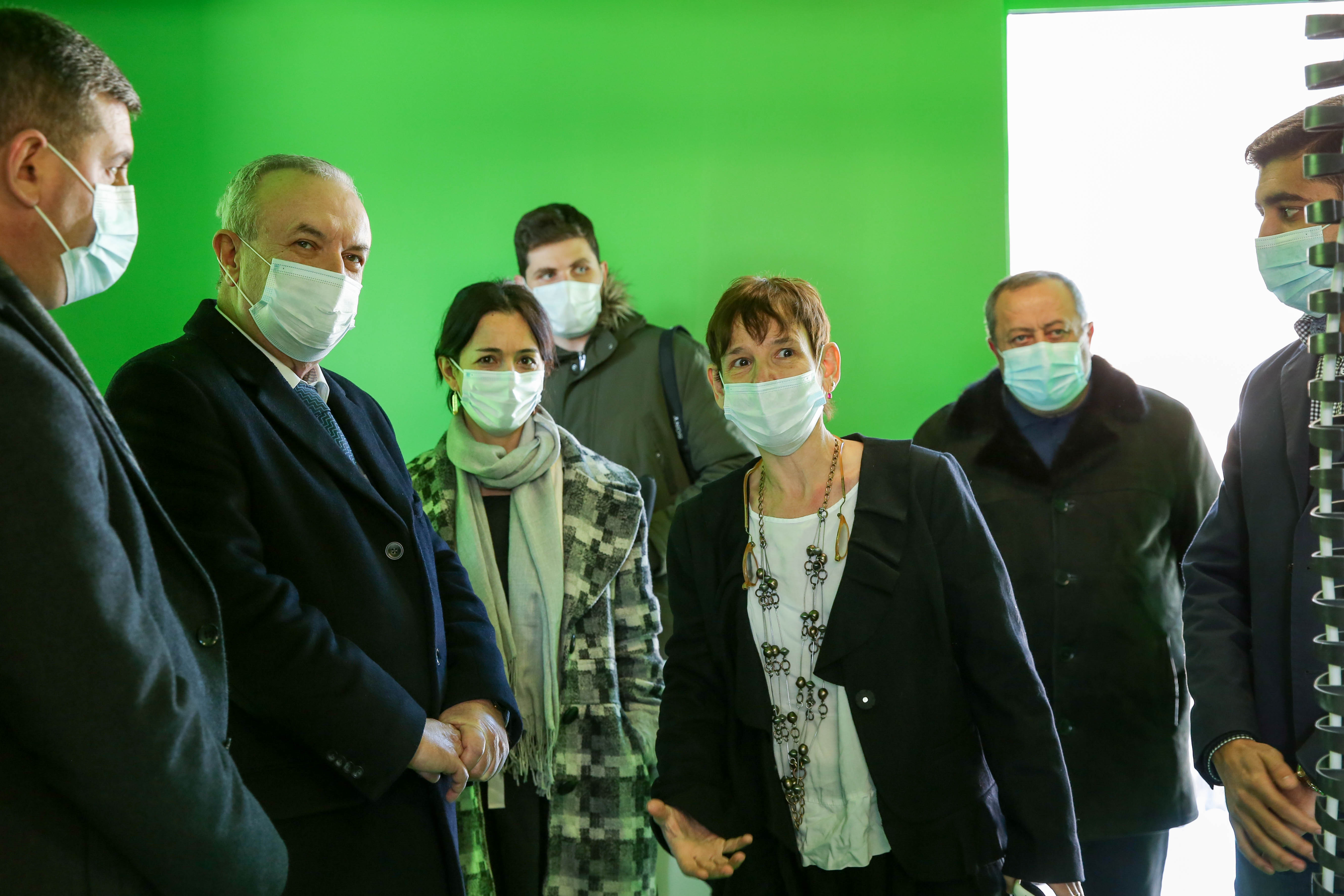 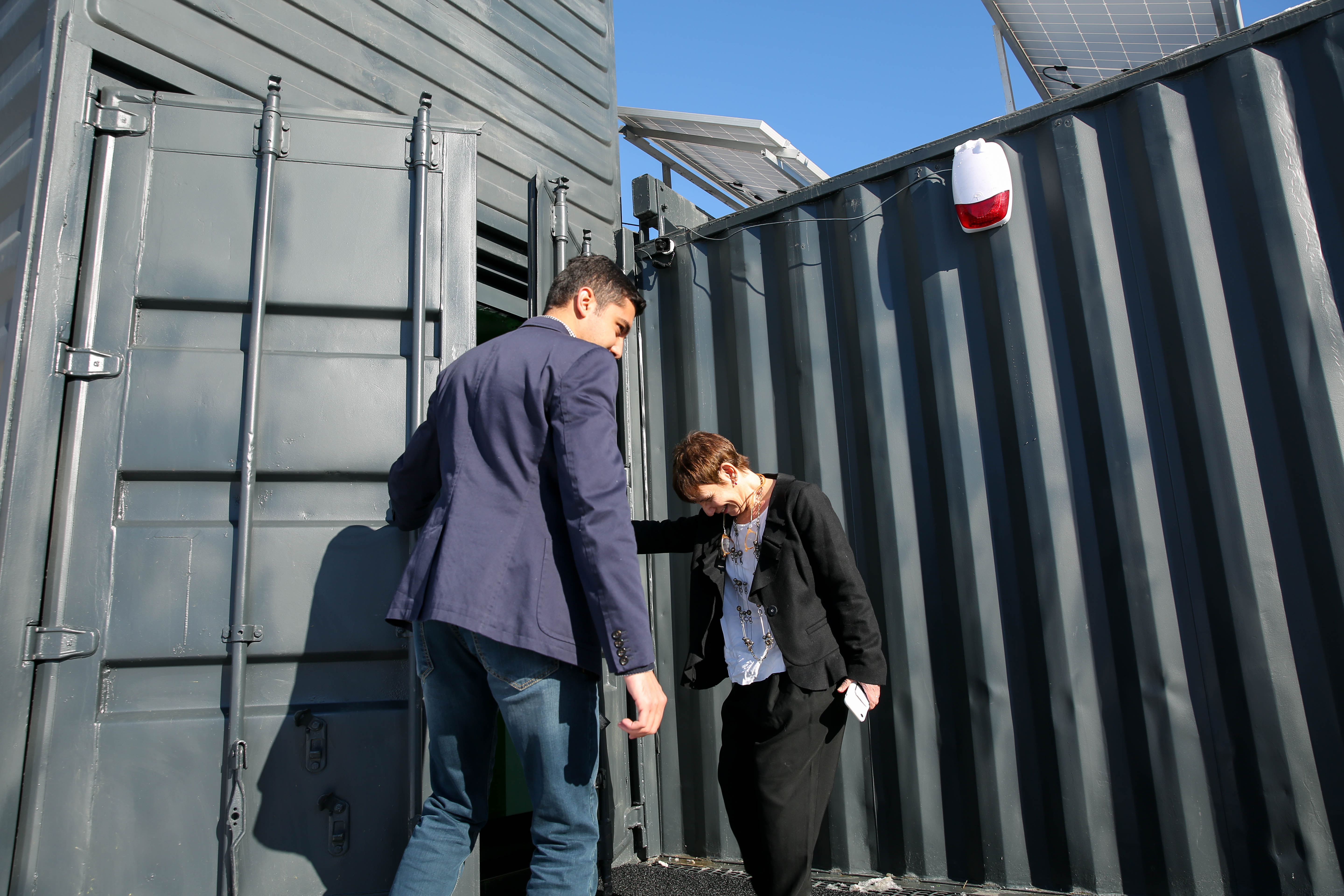 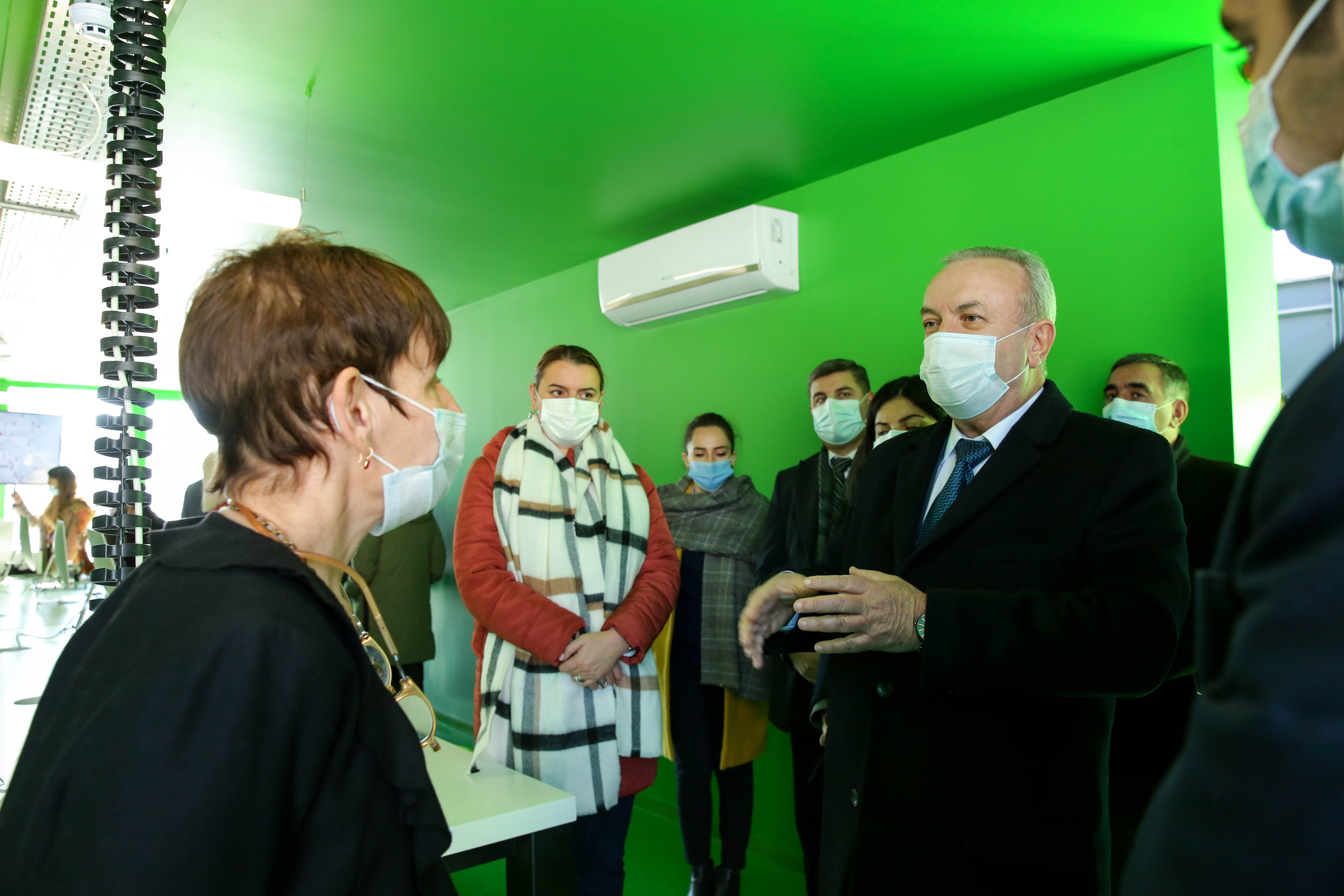 Gnel Sanosyan, the governor of Gegharkunik Province, stressed the importance of the initiative. “I’m thankful to our partners for making the project happen during such difficult times. The regional government and our communities are willing to support TUMO in opening new Boxes in the region. Another one is slated to open in Sevan soon. It is very important to decentralize our educational and development efforts, and to fully realize the potential of even our smallest communities. With an initiative like this, students are free to get the most innovative education right in their hometown.”

David Tonoyan, the founder of dot818, sent his thoughts about the cooperation and potential of the project from the US, noting, “dot818 is very excited and proud of the implementation of the Gavar TUMO Box project. Cultivating Armenian youth is a guarantee to our success in the fields of handicrafts, art, construction, culture and science. I wish the best to the children of Gavar and the TUMO team. Until our next project in Armenia!” 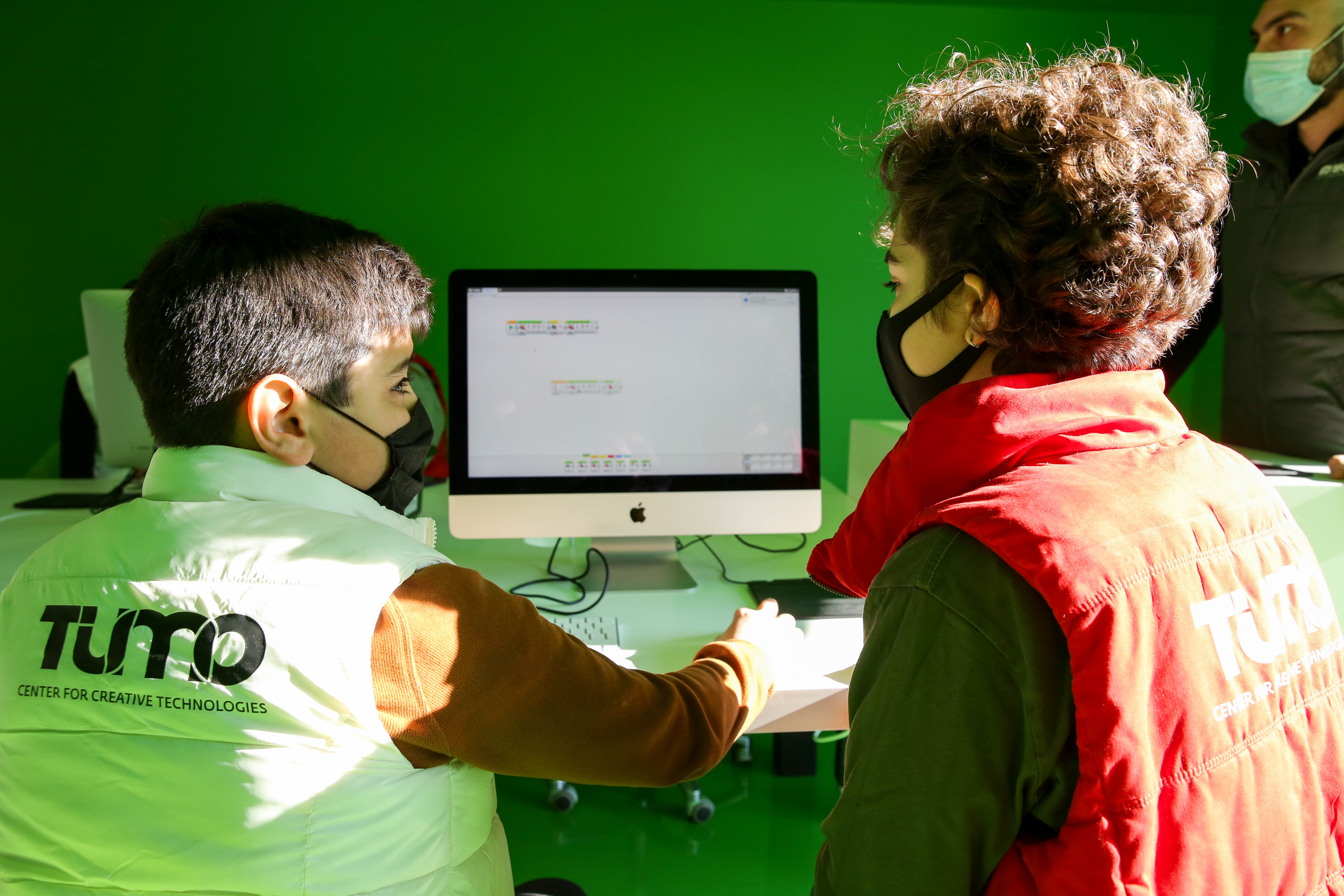 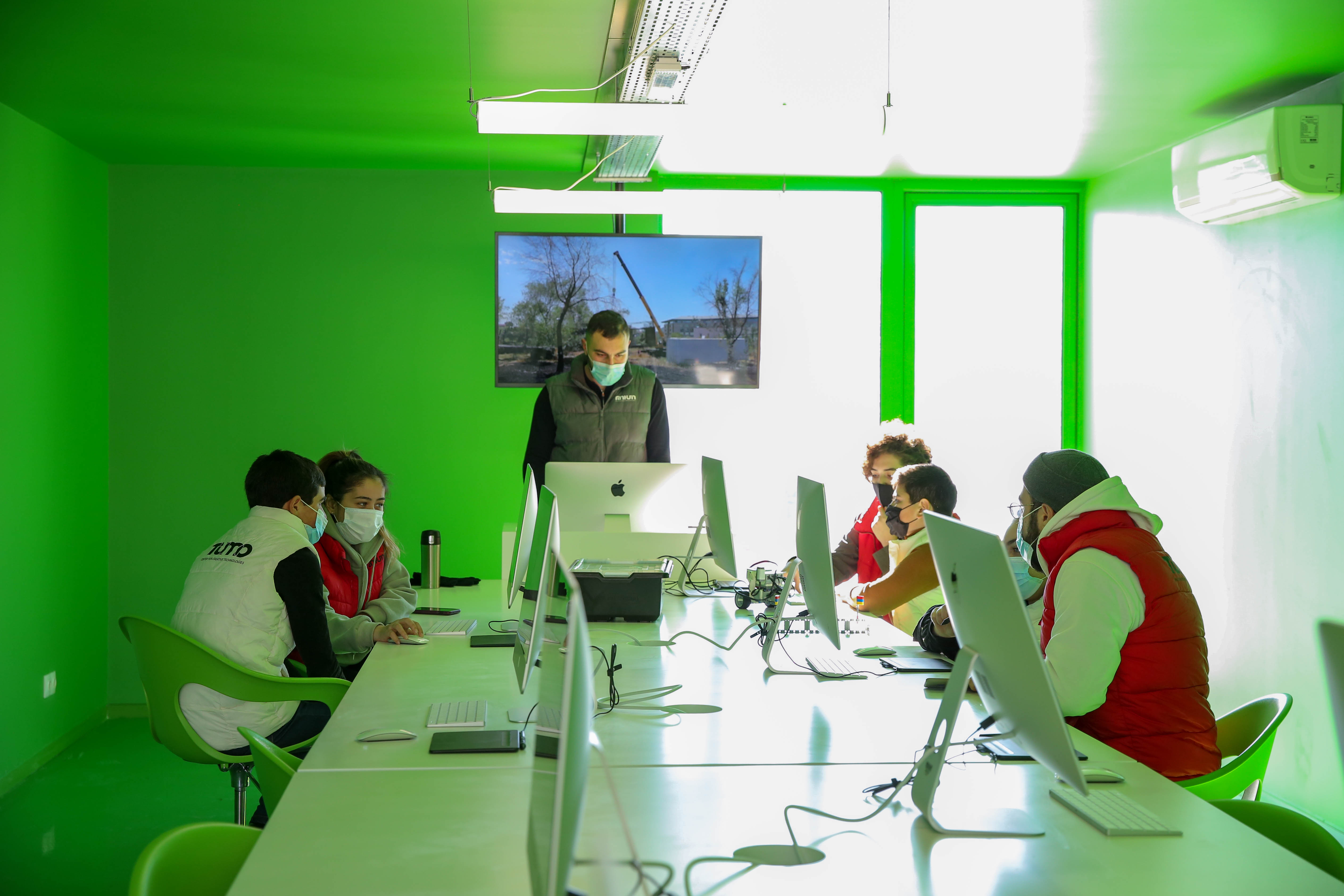 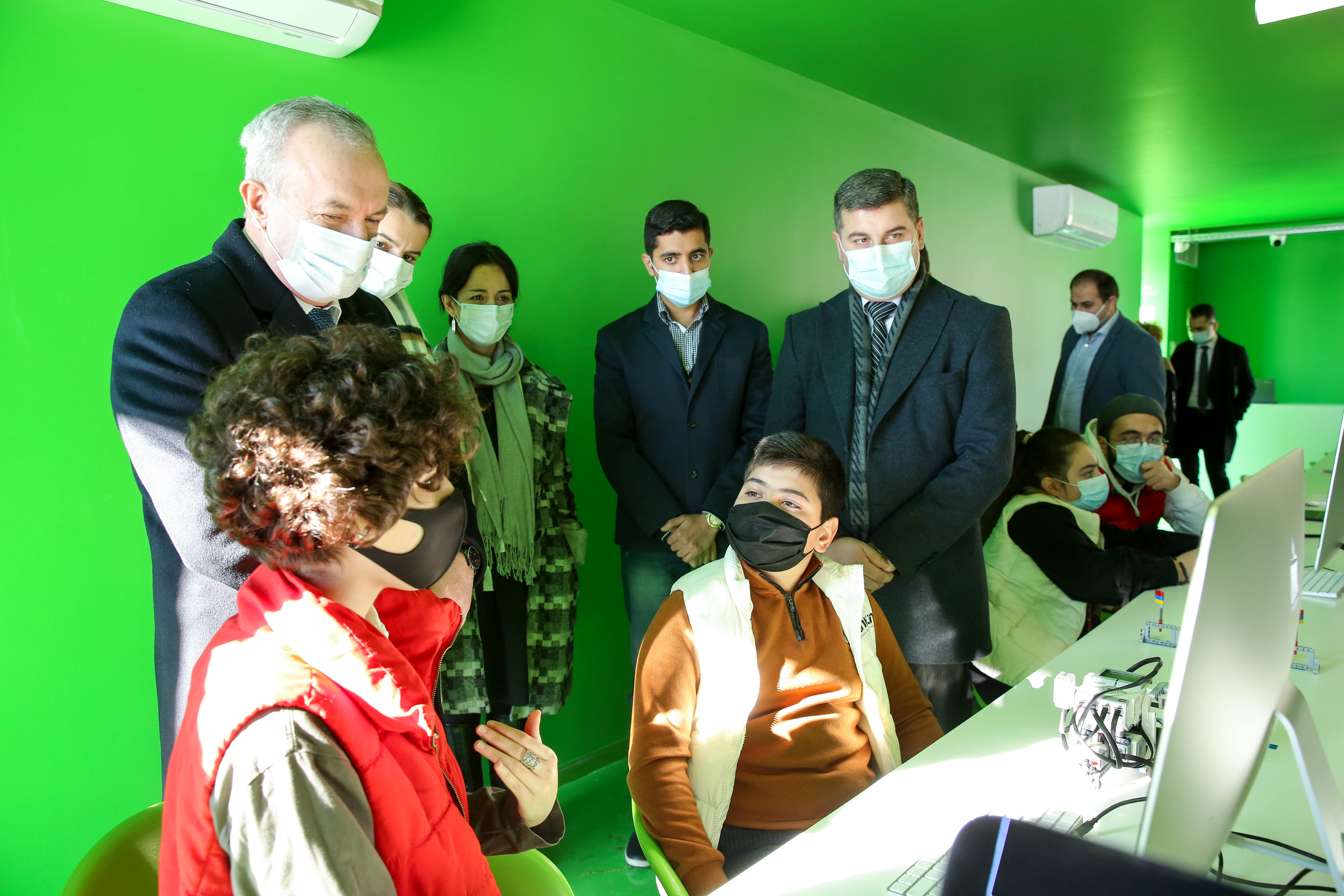 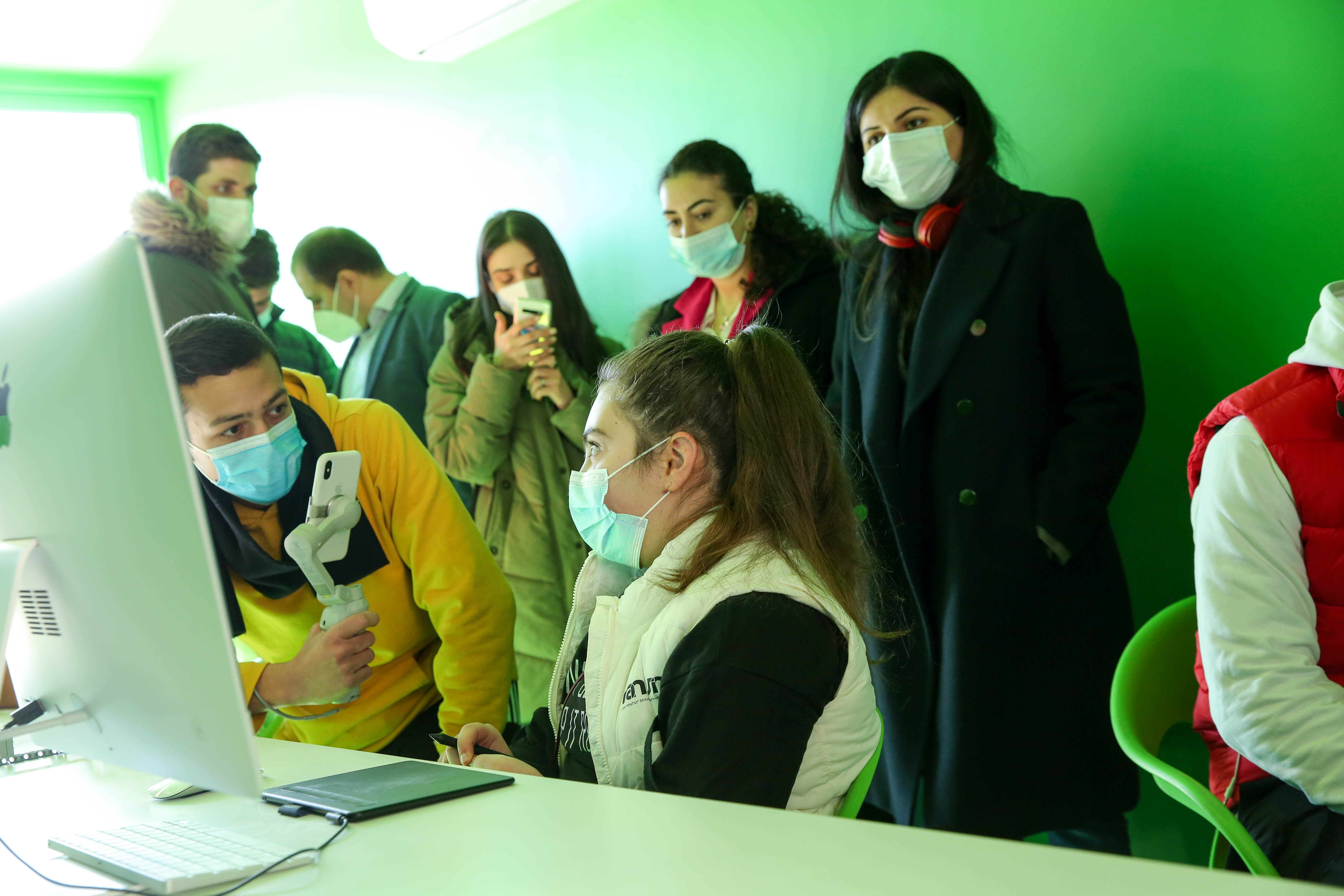 At the event, the first registered students of the Gavar Box learned more about the program and met with experienced TUMO alumni. Gavar TUMOians Yegor, Hayk and Larisa were the first ones to try out robotics, drawing and programming.

The goal of the TUMO Box project is to make the TUMO curriculum accessible to young people in small communities. It is a small but technically equipped mini TUMO. Students will begin in the self-study phase of the TUMO curriculum in the Box, and will then move onto TUMO Dilijan for workshops and labs. Each TUMO box will provide the opportunity to educate over 300 young people a year in the fields of technology and design. In addition to TUMO’s main program, the Box can be used in the morning for other educational programs.

Dot818 is an American marketing solutions company based in Glendale, California, founded in 2011. It specializes in publisher solutions, advertising solutions and lead distribution. In addition to its headquarters in California, dot818 also operates an office in Charlotte, North Carolina and the United Kingdom. 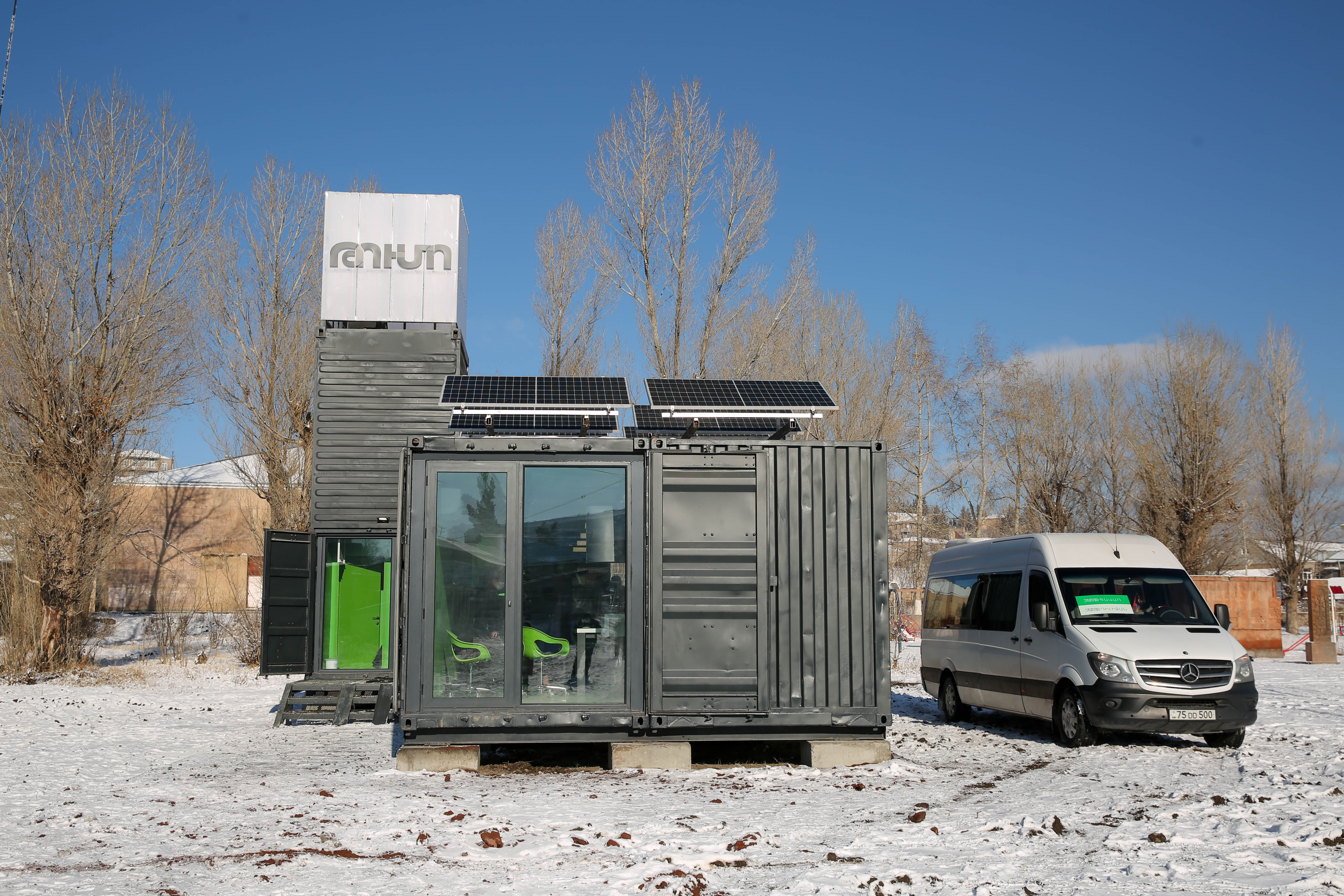 TUMO Box’s next location will be in Berd, located in Tavush province, slated to open this December.