Reaching the Mariana Trench of the Game Dev Ocean

We like to think that when a student enters a TUMO workshop, they’re entering a new world entirely of their own creation. 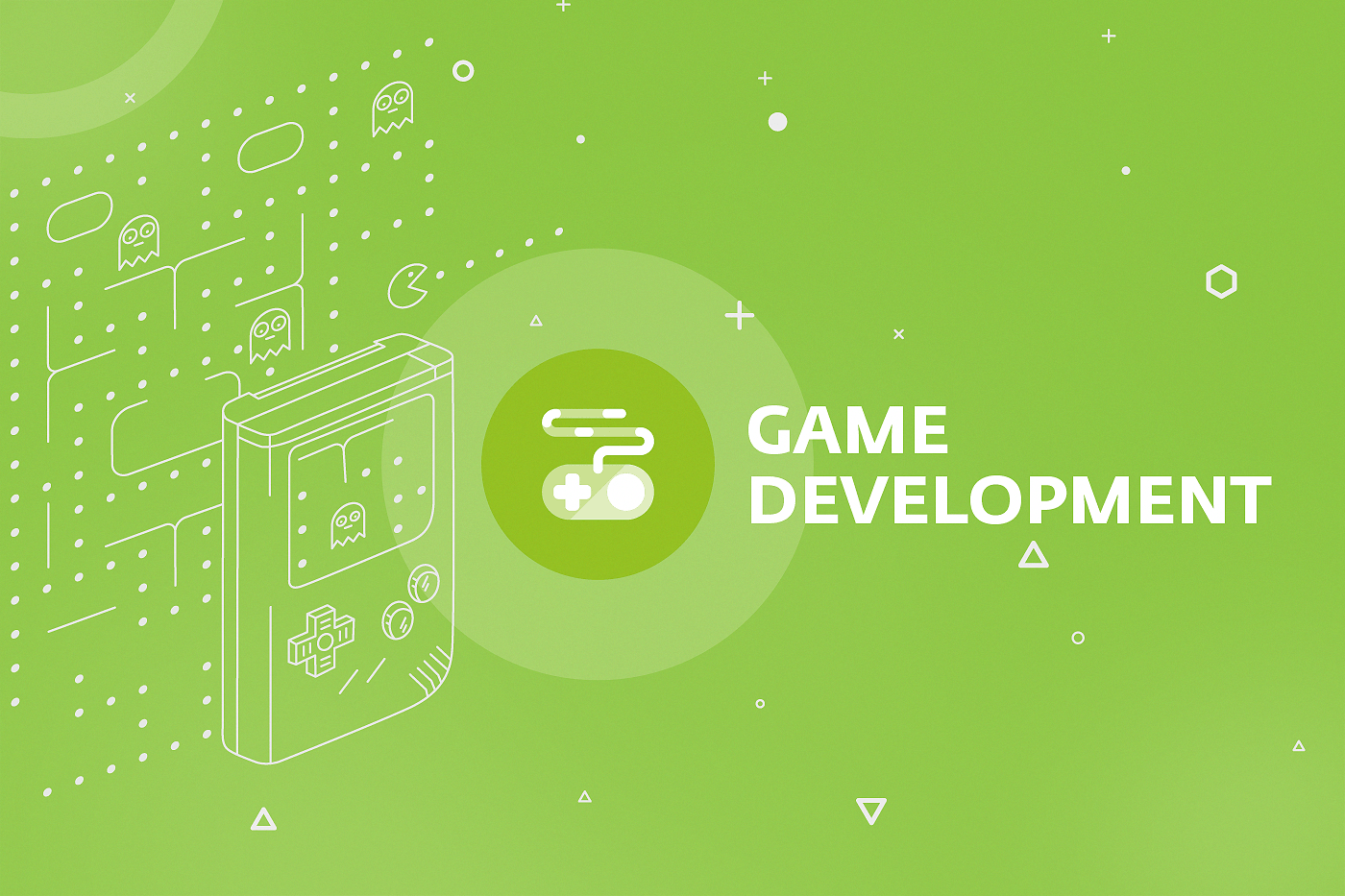 While this may be true in a figurative sense for all of our workshops, it’s also true quite literally in our game development workshops considering the entire point of these workshops is to create a new gaming universe from design to programming and everything in between. 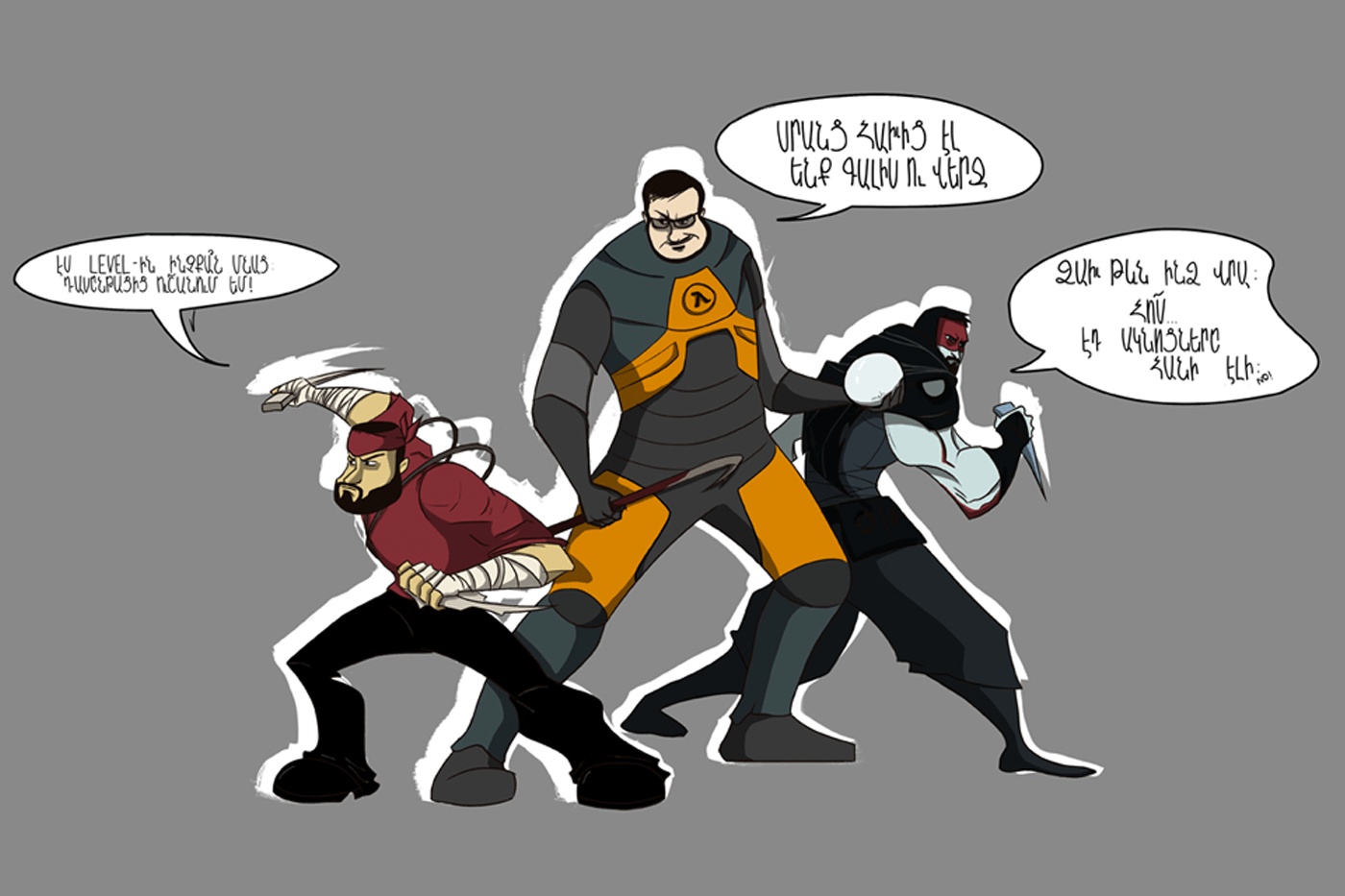 This is where it all starts. Workshop leaders begin by showing students the classics like League of Legends. Though many of the teens are gamers already familiar with the classics, showing them these examples always helps to inspire on their journey through the three levels and encourages them to start imagining the creative possibilities. Level one is where they begin learning Unity, a program that will soon become their BFF along the game dev journey. It is here that they also start exploring the basics of user interface. By the end of the first course, each student will have designed a full, game level.

With a full level design already under their belts, students in level two move on to coding basics through Unity. Here, the focus shifts from design to programming. Students program an entire world including doors with key functions that allow a player to walk between rooms.

This is where the magic happens. And by magic, we mean that all design and programming skills finally come together. (If that’s not magical, we don’t know what is.) Not only do the teens create a player in level three, but they also create a villain’s A.I. so that the player is challenged in some way.

The TUMOian undoubtedly discovers a wealth of information from each level they take part in, but the skills they gain are just the beginning. To workshop leader Hovsep Stepanyan, game development is like an ocean, “and we teach them how to swim. By the third level, they know enough to create their own game, but if a student wants to go deeper and reach more islands in the ocean, then I suggest to either continue their education by participating in our programming or 3D modeling workshop and become more well-versed in either field.”

And being well-versed in that field can only benefit teens in the future, according to workshop leader Hayk Hakobyan. “The game development industry is developing very quickly and though Armenia isn’t there just yet, we’re catching up. Just like how we are producing so many programmers now, I think that for sure there will be a great demand for game developers and this young generation will be the ones to fill that need.”

For workshop leader Vahakn Tarakhchyan, the field of game development offers TUMOians unlimited possibilities. “Unlike other fields, game dev is something where you can complete the whole process on your own. This makes it easier to get involved in the international market.”

As the teens go from doggy paddle to Michael Phelps status in the ocean that is game dev, one thing is certain: it’s their world, we’re just 8-bit players in it.