Modeling the Future in 3D

Mark Hunanyan, a 3D modeling workshop leader, tells us that in the nineties, a given film usually contained 3-4% 3D modeling. Today, that figure has shot up to 90%. Aside from its more obvious uses in film visual effects and video games, 3D modeling plays an important role in advertising, architecture, medicine, jewelry, and product design. 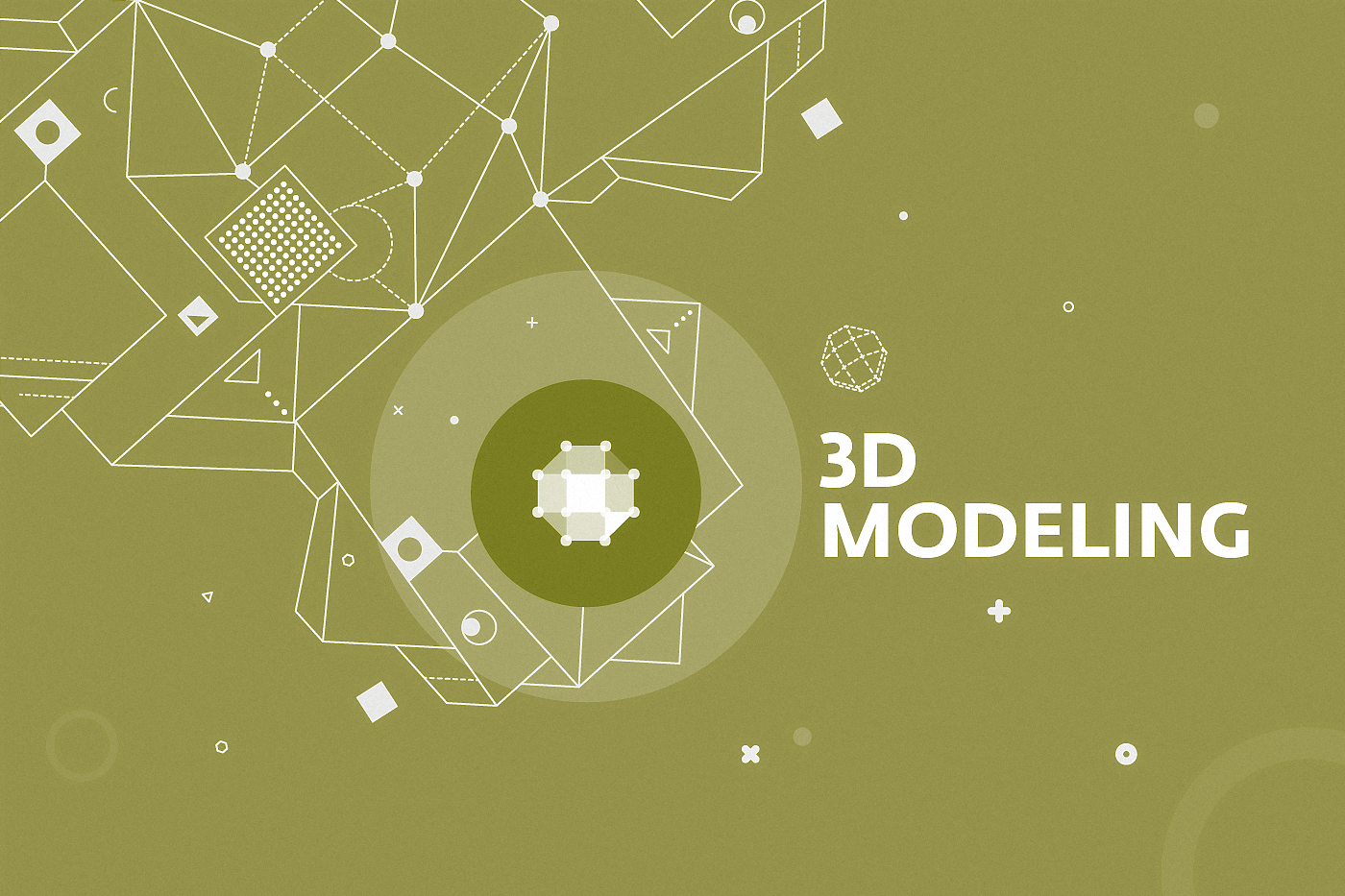 When we spoke to Mark, his eyes lit up at the idea that “this exact moment can be recreated digitally in 3D.” In fact, anything can be created in 3D, and by the time students complete all 3D modeling levels at TUMO, they’re able to create anything through texturing, rigging, and rendering. Keep reading to learn more!

According to workshop leader Garik Khodavirdi, many workshops start off slow and build up their pace through the levels. Not so with 3D modeling. “We help students get to a certain point and then they’re free to be as creative and ambitious as they want.” The first level challenges students to work with new tools, but once they really understand the basics of 3D, learning the rest gets easier. You could say it’s a lot like riding a bike. Fittingly, teens in level one learn the ins and outs of Maya and work with quads—a mesh used in modeling—to create a 3D mini bike. Naira Arakelyan, a workshop leader, says that while this level demands only 20% creativity, creating a hard surface model lays a foundation for all students, no matter their age or prior experience.

Students in level two get to bring their mini-bike models to life by painting on skins, a process called texturing. The best part is that students have the creative freedom to texture their bikes any way they choose. Workshop leaders are on hand to recommend color palettes and textures, helping students achieve their best results—and the advice is fully customized based on what students are interested in. For instance, 3D for gaming requires graphics that are easy and quick to load, while film effects can be more detailed and, consequently, heavier on data. “It’s all about guiding students to make their own best decisions,” says workshop leader Tigran Parsadanyan. “It’s easy for us to answer a question, but students get more out of finding the answers themselves.”

Things start getting interesting in level three, when students create whatever is on their mind. Whereas they modeled and textured hard surface objects up until now, TUMOians have a chance to create 3D organic characters in their final level. To ease them into character design, students’ first assignment is to design a 3D penguin. “The penguin is a means to an end,” says Garik. “The goal is not the penguin, but to practice texturing, sculpting, and layering.” For the task, students master ZBrush, a digital sculpting software, and learn to create high poly characters. With their penguins created, the budding 3D artists go on to create a 3D organic character of their own choosing. While not required, having a background in drawing is an asset here, as understanding anatomy helps create the skeletons that allow 3D characters to move. This process is called rigging, and is key for animating 3D models in video games and films.

3D modeling is exploding in a wide range of industries and completing the 3D modeling workshops at TUMO provides teens with the skills to adapt to any field—but of course, it’s just a launching pad. “Someone asked me if our students are ever better than us at 3D,” recounts Naira. “The answer is no.” While this sounds harsh, the explanation makes sense. The formula for success is only one small part talent. “If students want to continue in the field, they need to keep practicing,” she says. One final word of advice: “Don’t be afraid to click on anything and everything,” says Mark. “Making mistakes is part of the learning process.”