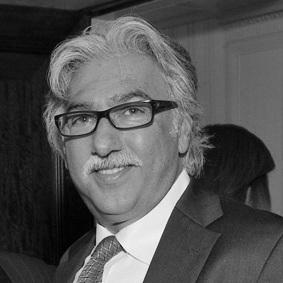 Sam Simonian is a cofounder of TUMO. In 1989, he became a cofounder of Inet Technologies. He was selected as Entrepreneur of the Year in 1994 by Inc. magazine and received the distinguished Ellis Island Medal of Honor in 2000. He holds a bachelor’s degree in Electrical Engineering from the University of Texas.