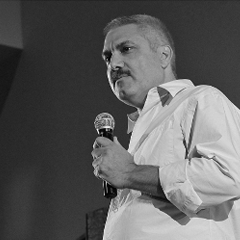 Pegor Papazian is a TUMO cofounder and has played a lead role in developing its educational content and user interface. He was previously Head of Program Development at the United States Agency for International Development, CEO of the National Competitiveness Foundation of Armenia, and founder of Bazillion Beings. Pegor graduated from The University of Chicago Booth School of Business, holds a Master’s degree in computer science from MIT, where he was a member of the AI Lab, and a Bachelor’s in architecture from the American University of Beirut.