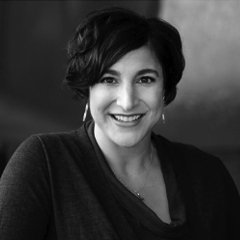 A staple at Pixar Animation Studio since the early nineties, Sarafian produced the studio’s Oscar-winning films Brave and The Incredibles. Her journey at Pixar began as an entry-level production assistant, but it wasn’t long before she worked her way up to management and marketing stints before she eventually found her place as a producer. She was nominated for the Producers Guild Award for Outstanding Producer of an Animated Theatrical Motion Picture for her work on Brave. She has also served several leading roles on landmark animated films such as “Toy Story,” “Toy Story 2,” “Monsters, Inc.,” etc.