Mher is from the generation of Transformers and Avatar fans. The only thing that made him different from his peers was Mher’s fascination with the 3D graphics that brought those movies’ superheroes and storylines to life.

When Mher turned 12 and entered TUMO, he was already familiar with 3D modeling, so he decided to discover new interests. He studied programming, game development, animation, and finally returned to his initial passion – 3D.

A handful of workshops and learning labs led him to his dream team: Mher was invited to be the 3D modeler o n the Tales of Neto game development project. The European Union funded anti-corruption game being developed by TUMO teens educated young people about fighting corruption in an interactive and entertaining setting. 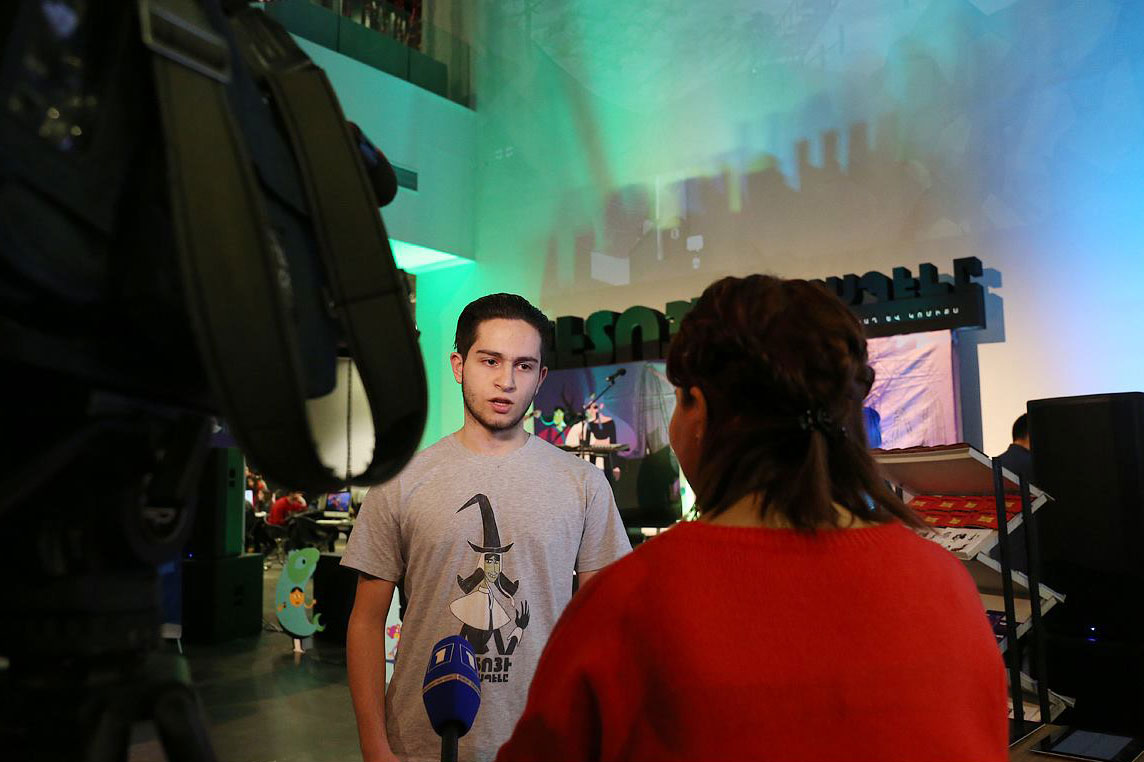 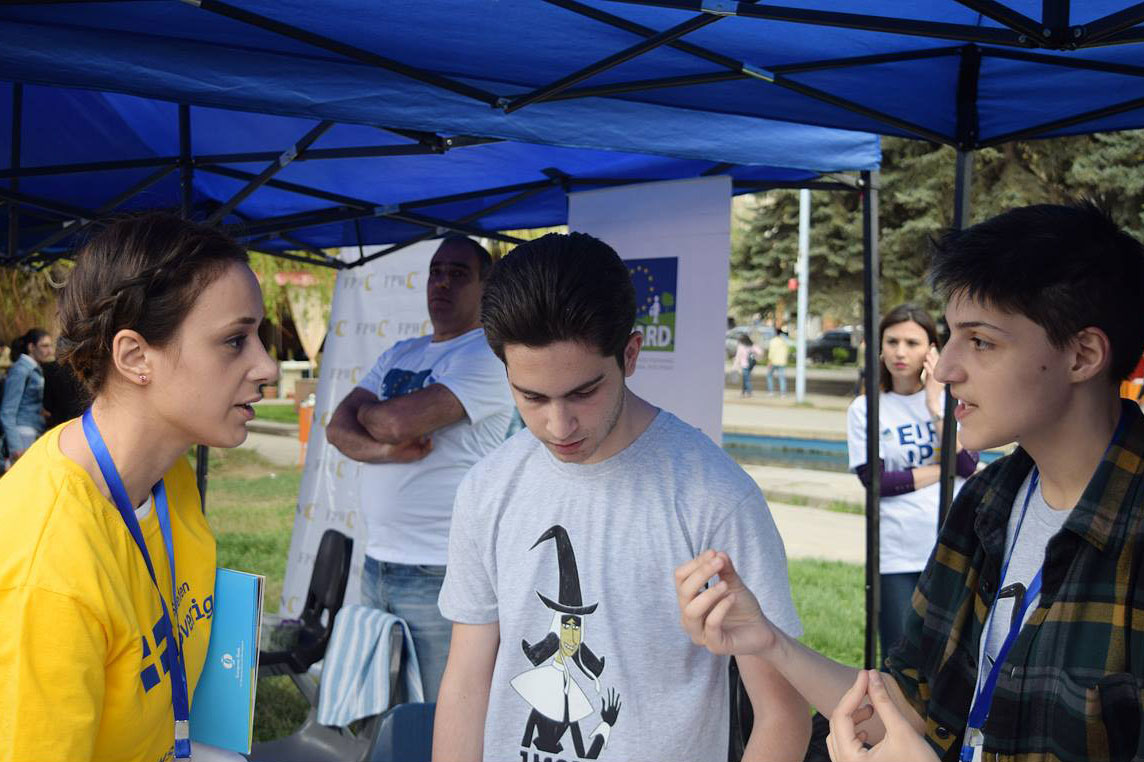 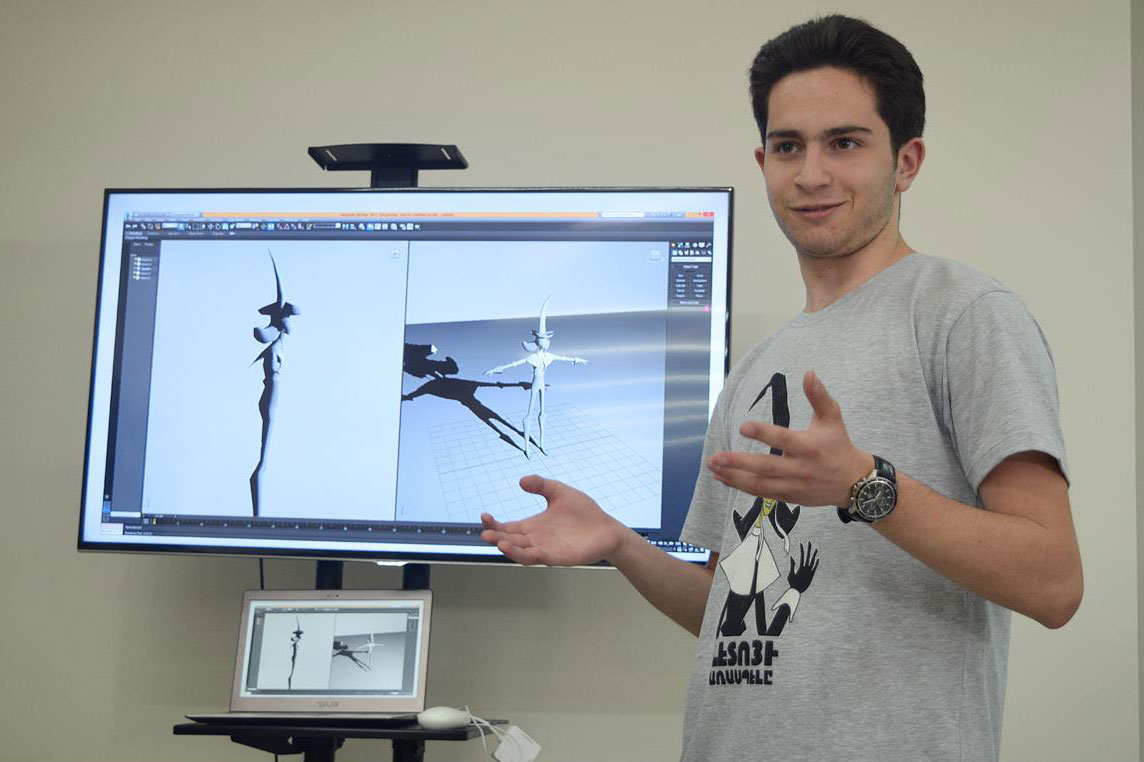 Being so young and working on a real-life international project had many perks. Presenting the game in 2017 at the annual Lucca Comics & Games Festival in Italy was one of the major ones. Mher couldn’t believe that his first trip to Europe would not be for tourism. Tales of Neto went on to win the “Best Creative Innovation” prize at the NICE cultural and innovative festival in Essen.

By 2019, Mher had parted ways with 3D modeling. He was drafted into the army, and his military service coincided with the 44-day war. He doesn’t talk about it much. “Everyone knows what happened,” he says. After his service, Mher was looking for something that would get him back on track. That’s when he rediscovered his passion, 3D modeling. And this time, it looks like Mher and 3D have come together for life.

It’s been a year now that Mher has been working as a 3D modeler. He still comes across many challenges like working with human anatomy. He’s decided to develop his drawing skills and then specialize in game development.

Mher has many plans for the future, from working with big names in game development to opening his own studio. And all these ideas are connected to a global goal – contributing to the development of the video game industry in Armenia.