During the war, we all had several directions in mind: the frontline, a strong backing at home, and a global information front to show the world the reality of the situation. The idea of supporting Armenia on the information front and being globally united forced the members of the legendary rock band System Of A Down to reunite 15 years after their breakup. But this blog is not about them, but rather about our student, Arnold Ghazaryan from Stepanakert, who ended up as one of the directors of SOAD’s “Protect The Land” video. So, let’s start from the beginning. 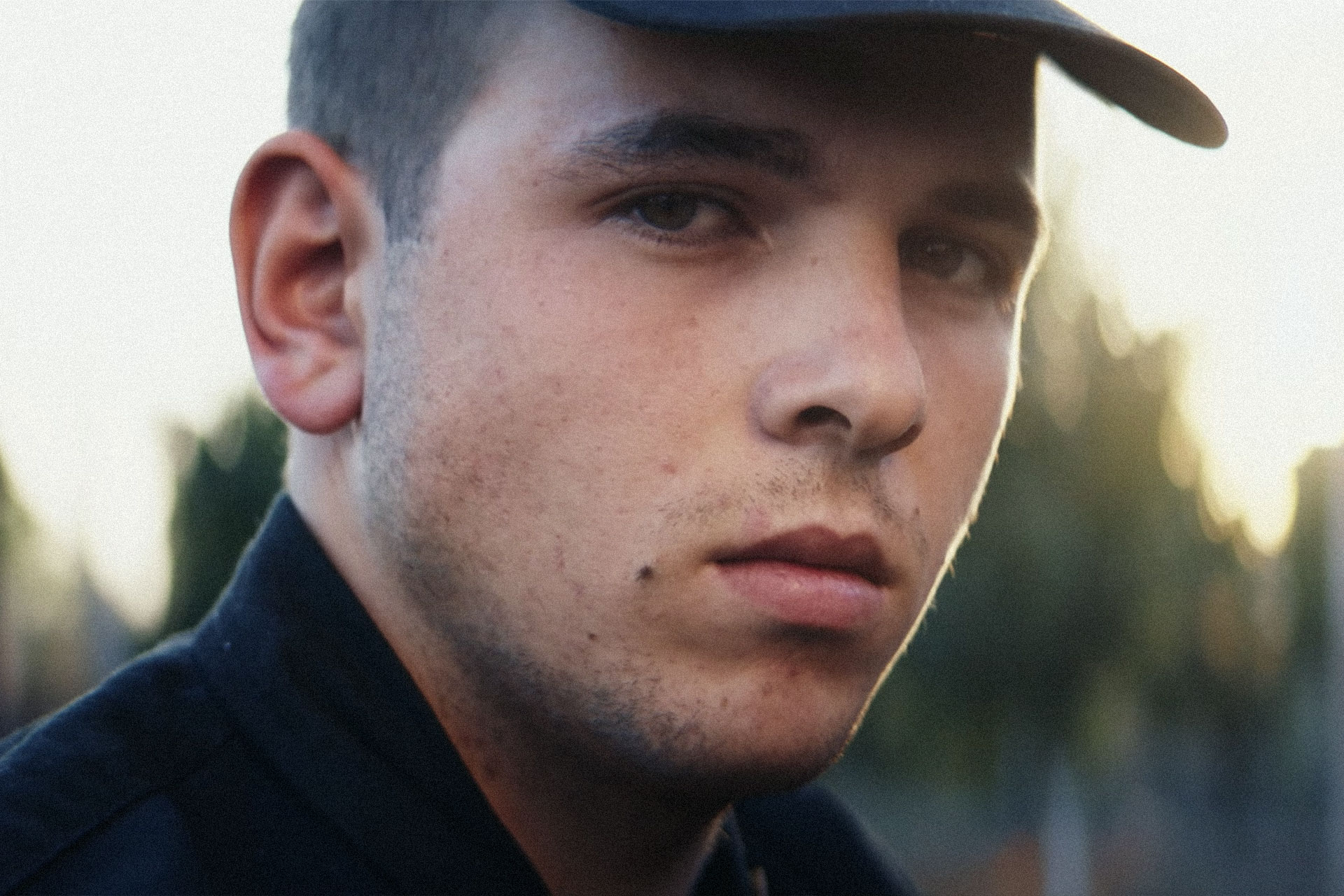 Arnold became interested in cinematography at the age of 14, when he had the opportunity to work with a film crew in his village, Khachmach. “After seeing the film being shot, I decided that I had to become a director. To be able to buy a camera and begin my first steps in the field, I started working in construction. I raised money, and a year later, I was able to purchase my own camera,” says Arnold. The following year, in order to deepen his knowledge in film production, the future director decided to go to Stepanakert TUMO. “I had done quite a lot of self-learning activities focused on filmmaking and I did not participate in any other workshop — I really only wanted to do filmmaking. At some point I realized that TUMO not only gives me knowledge in filmmaking, but also broadens my worldview and provides me with a competitive mindset. In addition to that, it gives me the opportunity to work with talented professionals,” says Arnold.

During the Artsakh war, Arnold sustained a leg injury and was saved thanks to his commander, David Beklaryan. While he was in Yerevan, and in parallel with his recovery, the Stepanakert TUMOian began filming a video for System of a Down’s song “Protect The Land” with director and TUMO Stepanakert filmmaking lab vet Armen Sujyan. “Initially, it was decided that professional actors should be the ones on screen, depicting the situation in Artsakh and Armenia, but Armen and I thought that wouldn’t correctly portray the reality. We had a day to get our idea to System of a Down. We went to hotels where the people from Artsakh were temporarily housed and to hospitals that were treating wounded soldiers,” says the director-soldier. After presenting the video and the idea that they had created in a day to the members of the rock band and the filmmaking crew, Arnold and Armen received an offer to shoot the video. “The whole idea was his [Arnold’s], though he does not want to admit it,” says Armen, and adds that in the video, they tried to show both the pain and the power of the people. It was with this in mind that Armen decided to visually represent Arnold and his family’s story in a small part of the video, as he was also at the frontline with his brothers. 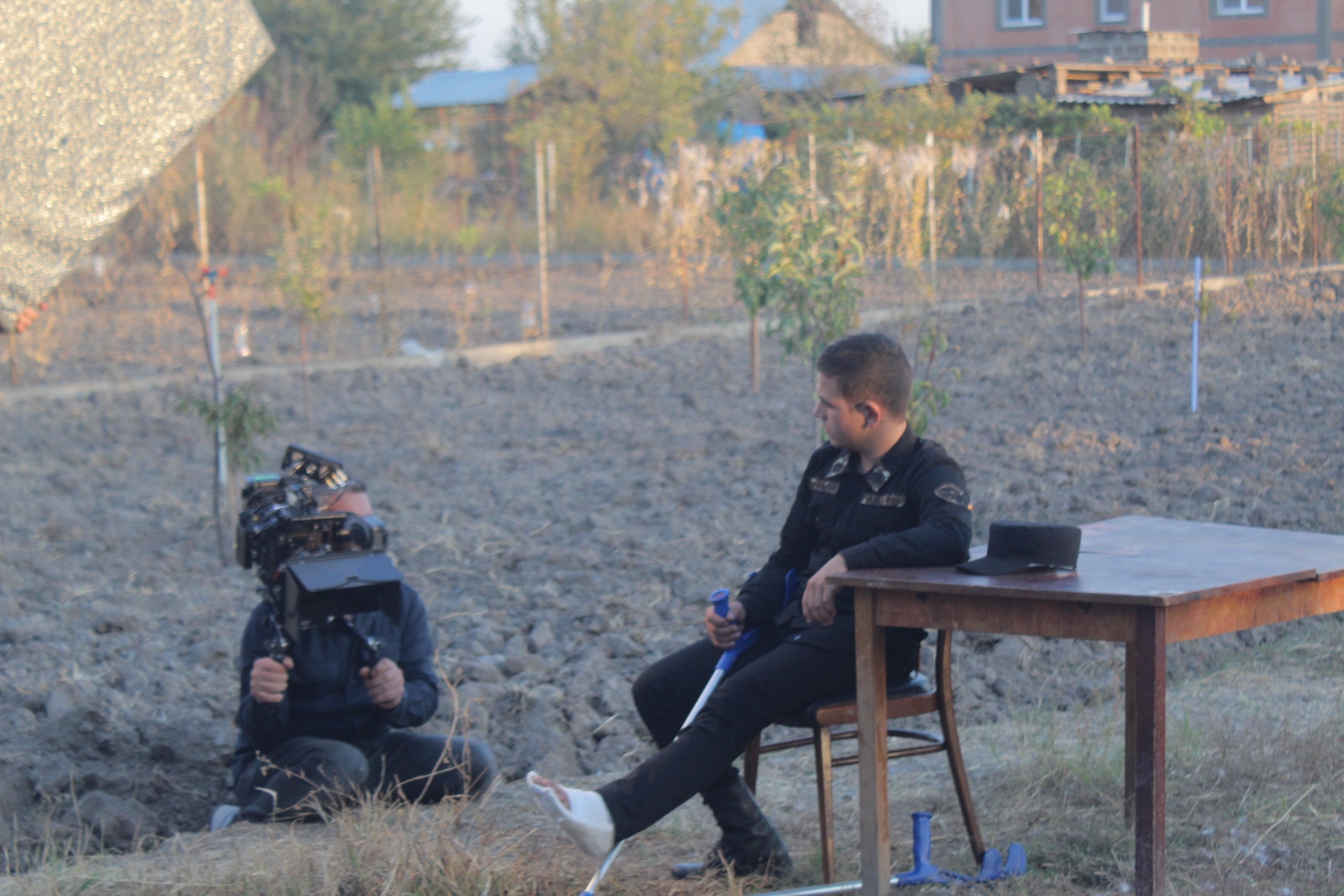 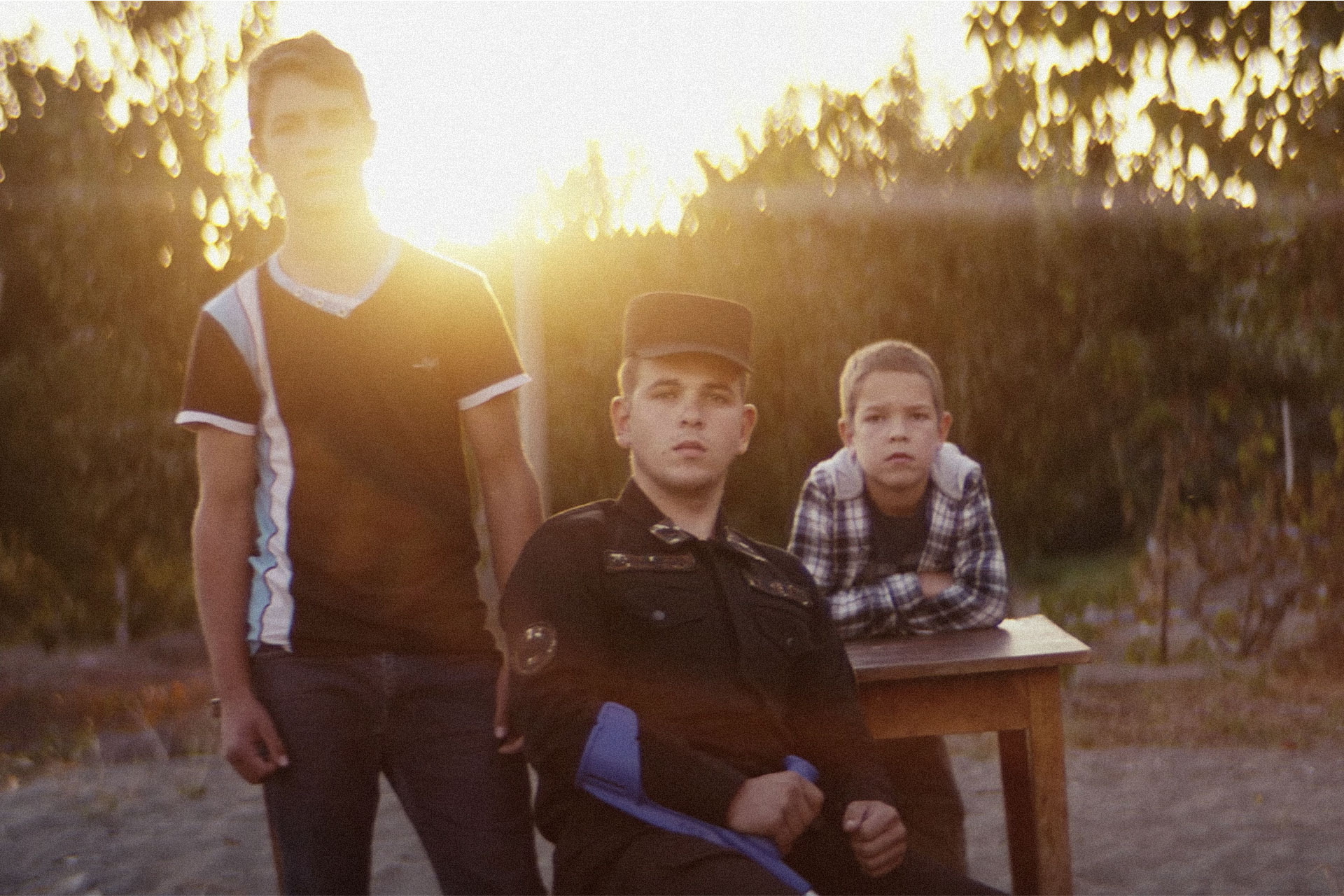 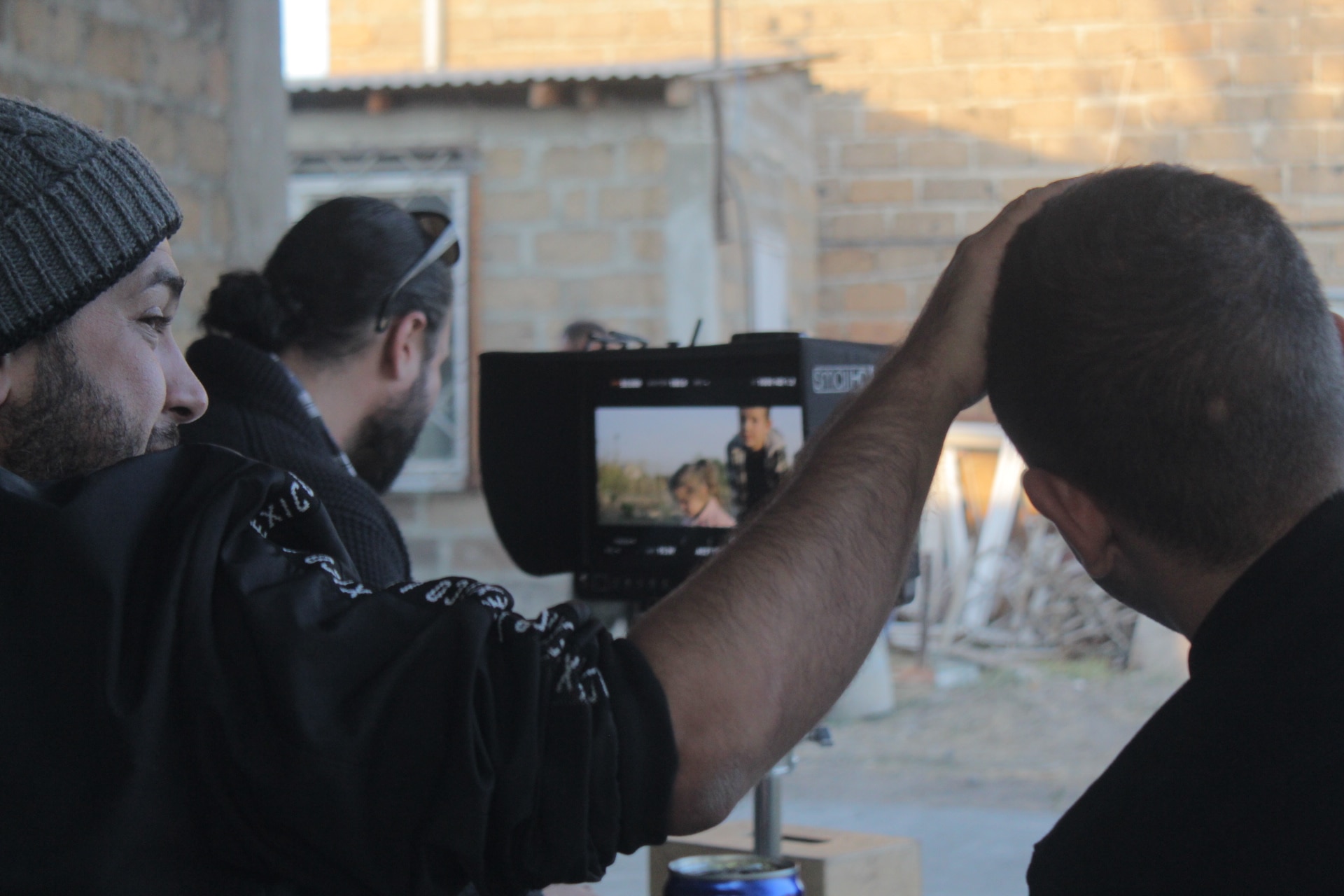 After he fully recovers, Arnold will complete his military service, and, after demobilization, he will start shooting his feature film. “I have a lot of plans — the script of the new film is already running through my mind.”