Avetik Nersisyan—always wearing a cap that usually features aliens, buried in his thoughts and earphones, unable to bear loud events and always walking quietly—is someone you have definitely seen at TUMO. He has already managed to participate in countless workshops here, as well as courses in 3-D modeling, graphic design, photography, and most importantly, drawing. He has been drawing since he was three years old. “I drew four people swimming in my first drawing ever… They didn’t really look like people, each one looked more like an octopus.” 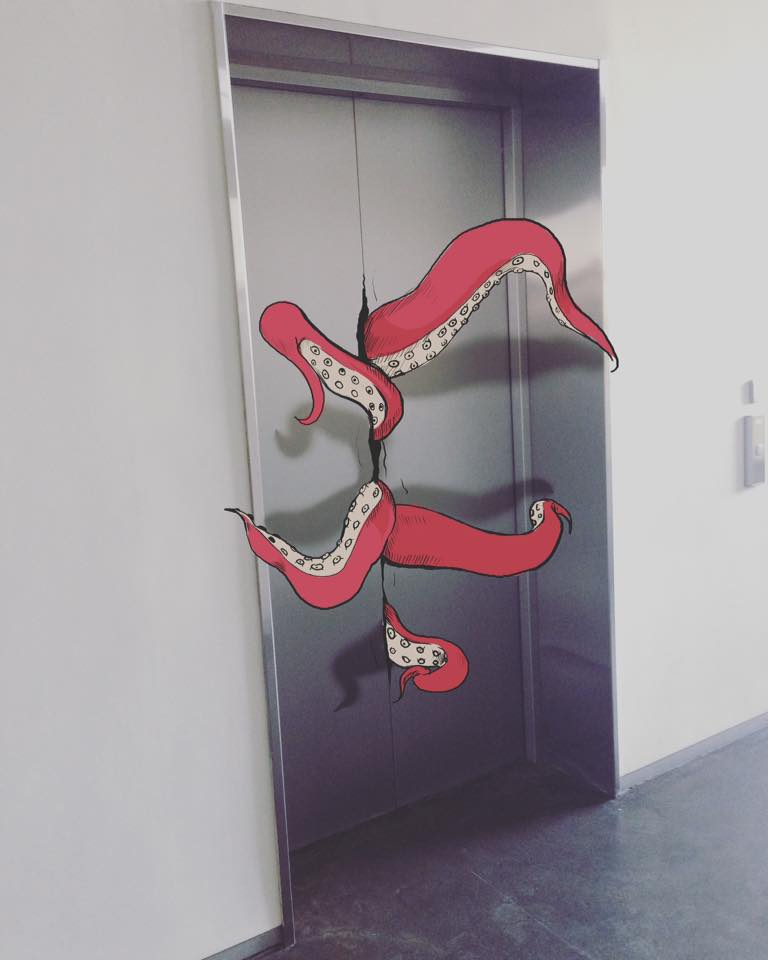 Thirteen years have gone by since then, but Avetik’s love for drawing people has only grown stronger and it is now difficult to distinguish his drawings from photographs. “I think the nose is the most important part of a portrait – a tiny mistake, and the picture no longer looks like the subject. I’ve also begun to notice very interesting things in real life based on the detail-oriented work that goes into drawing a portrait. For example, when you put on earphones outdoors, the sound of the wind beautifully complements the music you’re hearing.” 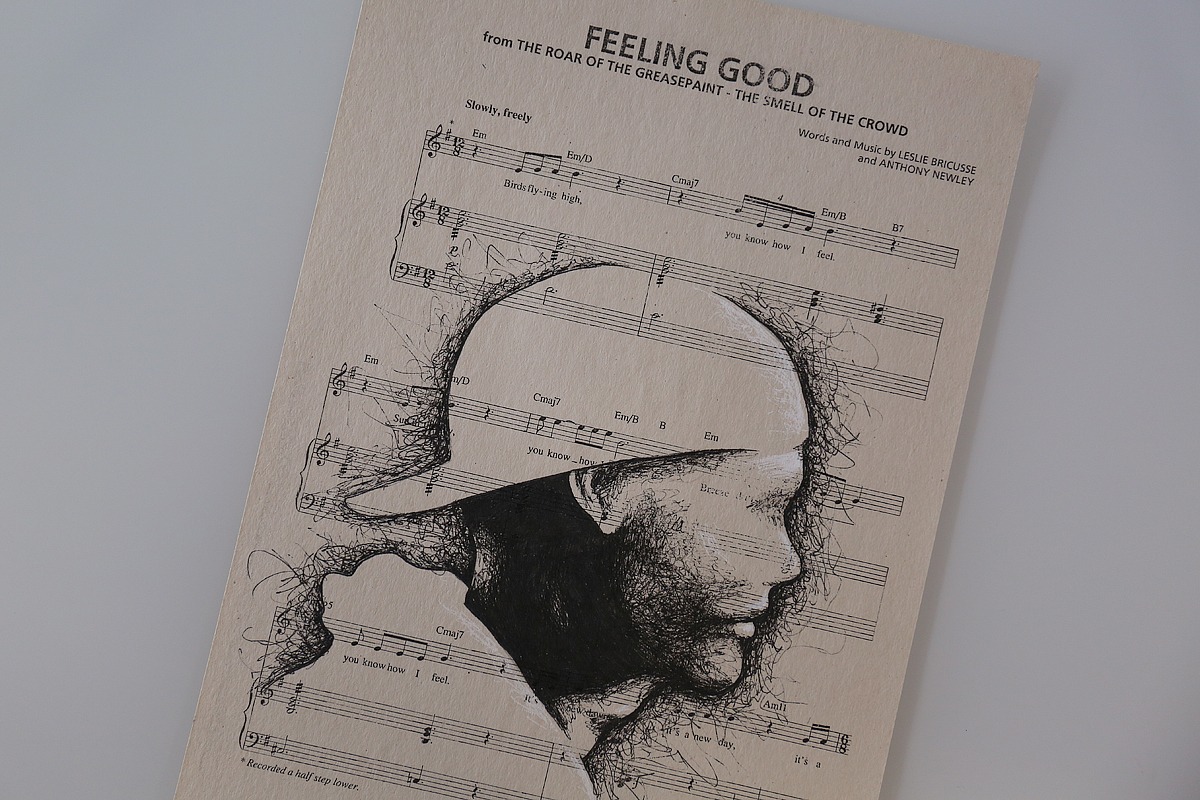 There is no doubt that Avetik will continue his path into architecture, design or art. Throughout his whole conscious life, he has attended drawing classes and developed his skills. He is currently studying at the architecture faculty in high school. “I noticed around two years ago that ideas for what I should draw don’t occur to me naturally, I have to actively search for something. That was very difficult for me to take at first. But during the course at TUMO, Khoren said that I should stop copying and develop my own style. That changed everything and now, with every passing day, I feel like I’m coming closer and closer to my own style, my own thing,” he said. 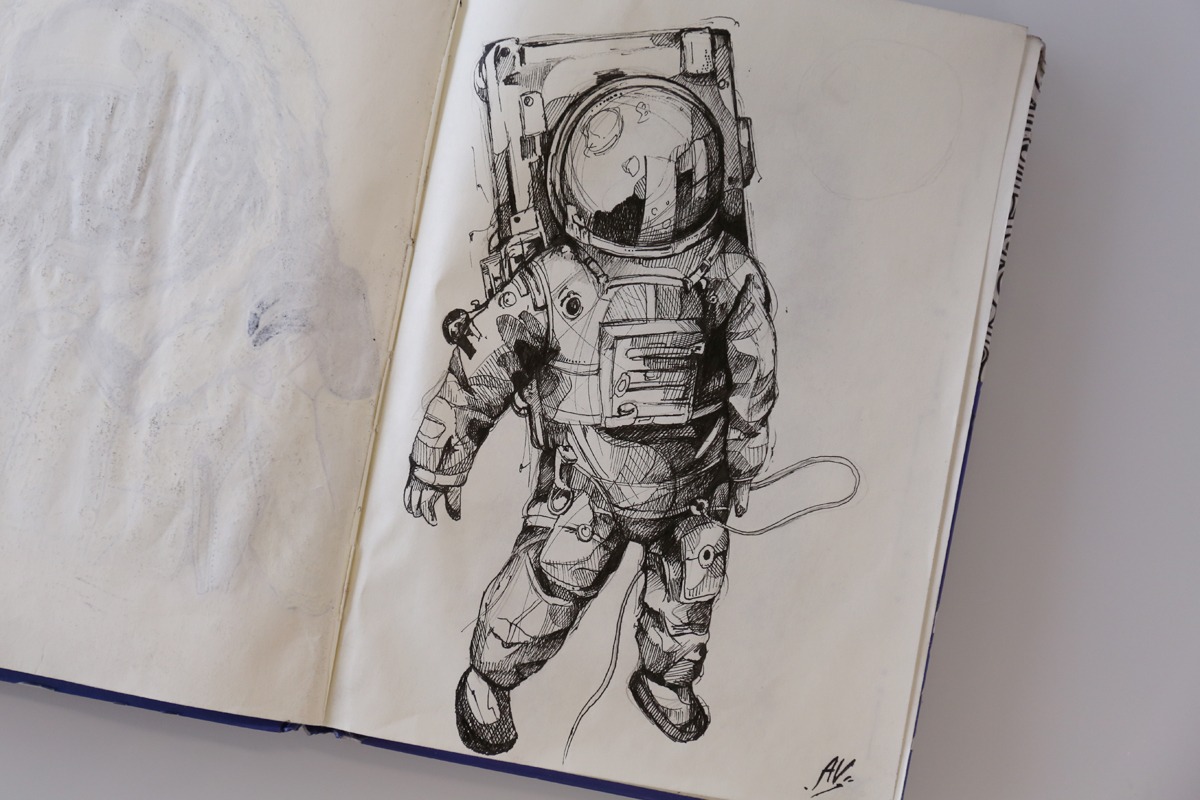 After dealing with these art-related issues, Avetik went through a period of giving new meaning to his work. “When I was really into the works of Banksy, I tried to meaning into all my art. But then I discovered Jean-Michel Basquiat who painted in the now, capturing that moment’s feelings and emotions; that freedom and honesty is incredible.”

If you have gotten to know Avetik over the past three years, then you’ve never seen the top of his head, because he never leaves home without a cap. NEVER.

“The aliens that adorn it don’t really look like anything specific – nobody would be able to describe their general appearance. No matter how you imagine them, you won’t be far from the truth. “That’s why I like their images – yes, even on my cap!”

By the way, Avetik leaves messages in Morse code on some of his works. 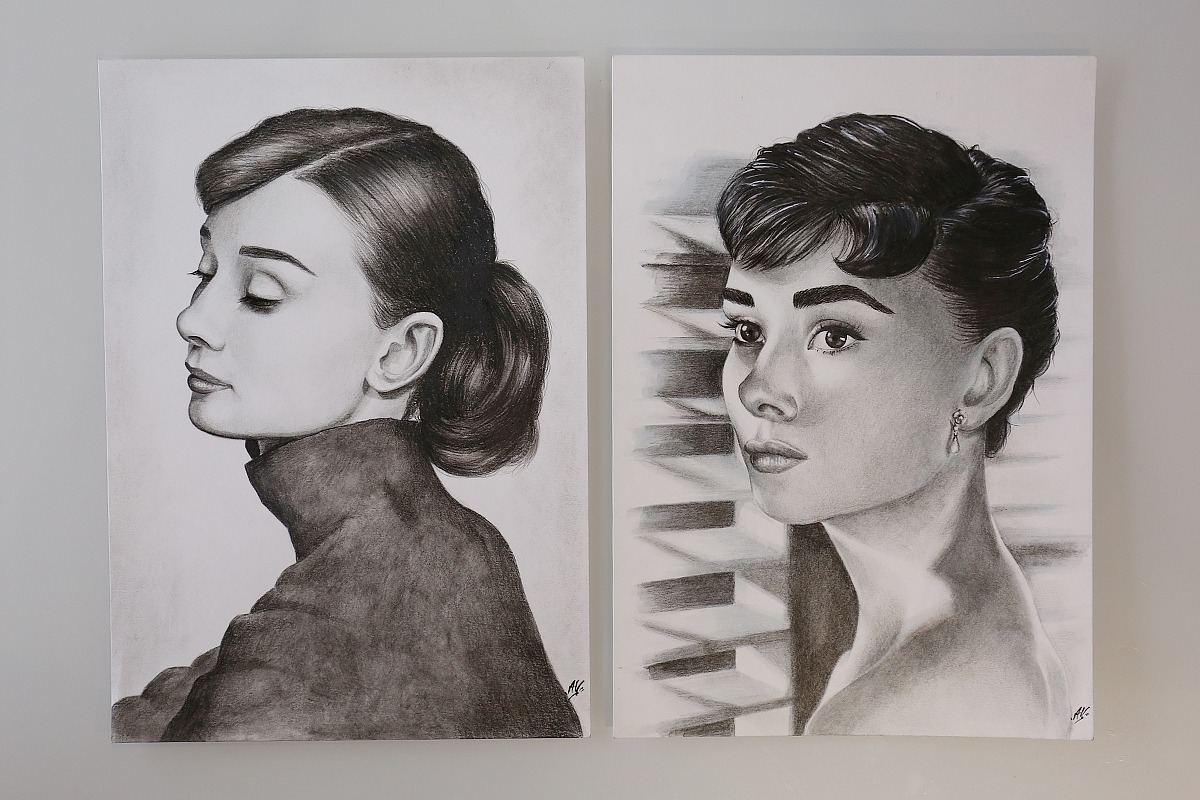