At the age of 21, TUMO graduate Aren Grigoryan managed to found a startup, gained vast experience as a cameraman, and covered a war.

Aren joined TUMO in 2014. His main interests were photography and filmmaking. Aren was one of the most active TUMOians in these areas. He attended more than 20 workshops, in addition to volunteering, as well as filming with the communication team, and working on the student journalism platform “TUMO News” and the TUMO startup “Teen Media”. “On the initiative of Grigor Atanesyan, who now works for the BBC, we founded our startup and mostly focused on creating video and photo content. It was very enjoyable and productive. I will single out the alternative advertisement of “Yeghvard Botas” and the film about Tsitsernakaberd flowers, including their cultivation, harvesting, and further processing. We documented the entire process.” 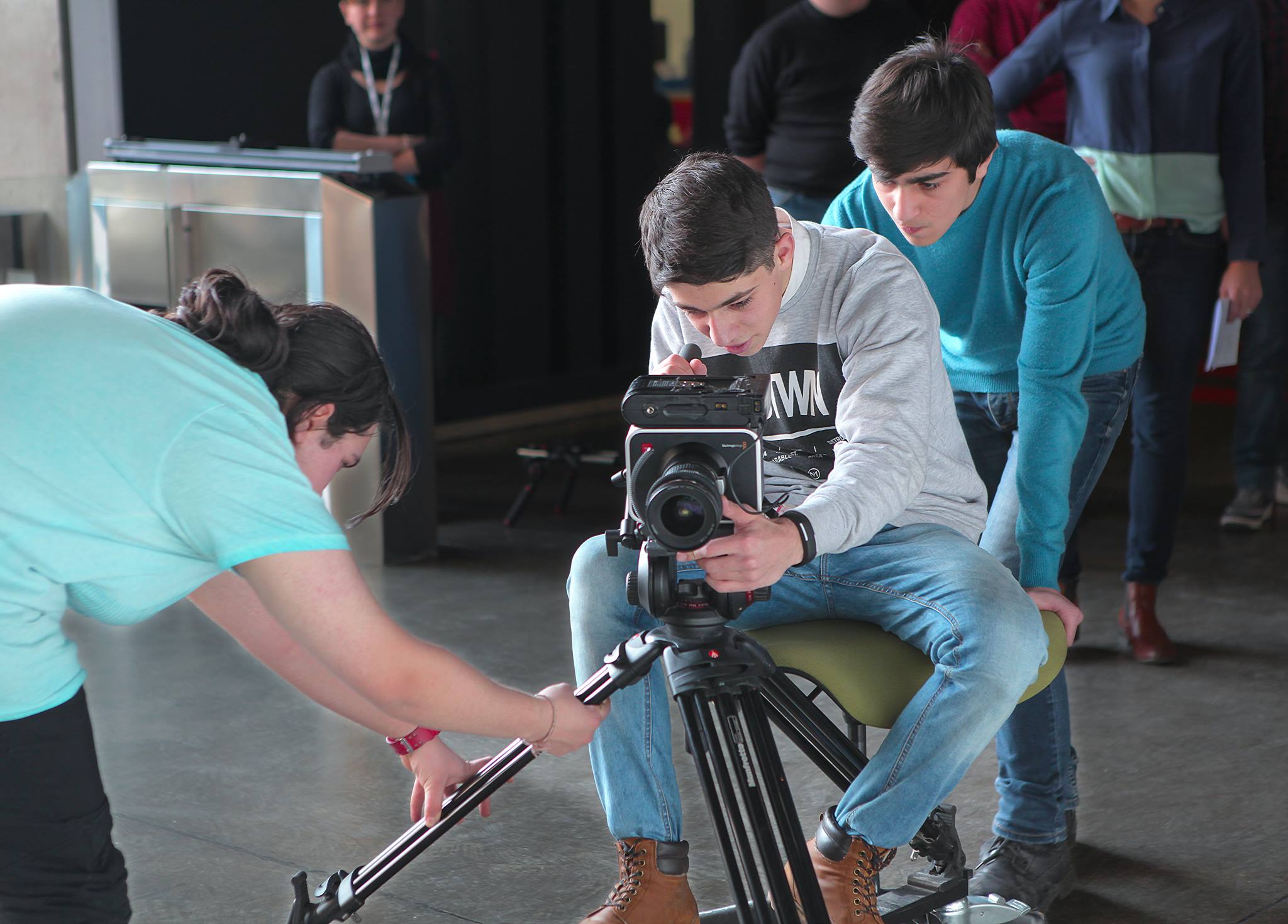 “In January 2018, I went to the army. I served in Hadrut, where I was an artillery commander — a sergeant. Serving was interesting, but it had a big downside: I wasn’t able to film. As soon as I was demobilized, I started asking around for opportunities to film. I joined CivilNet in March of this year and everything fell into place,” says Aren, who was with the CivilNet film crew in the hot spots of the Tavush battles in July and the Artsakh war in October. 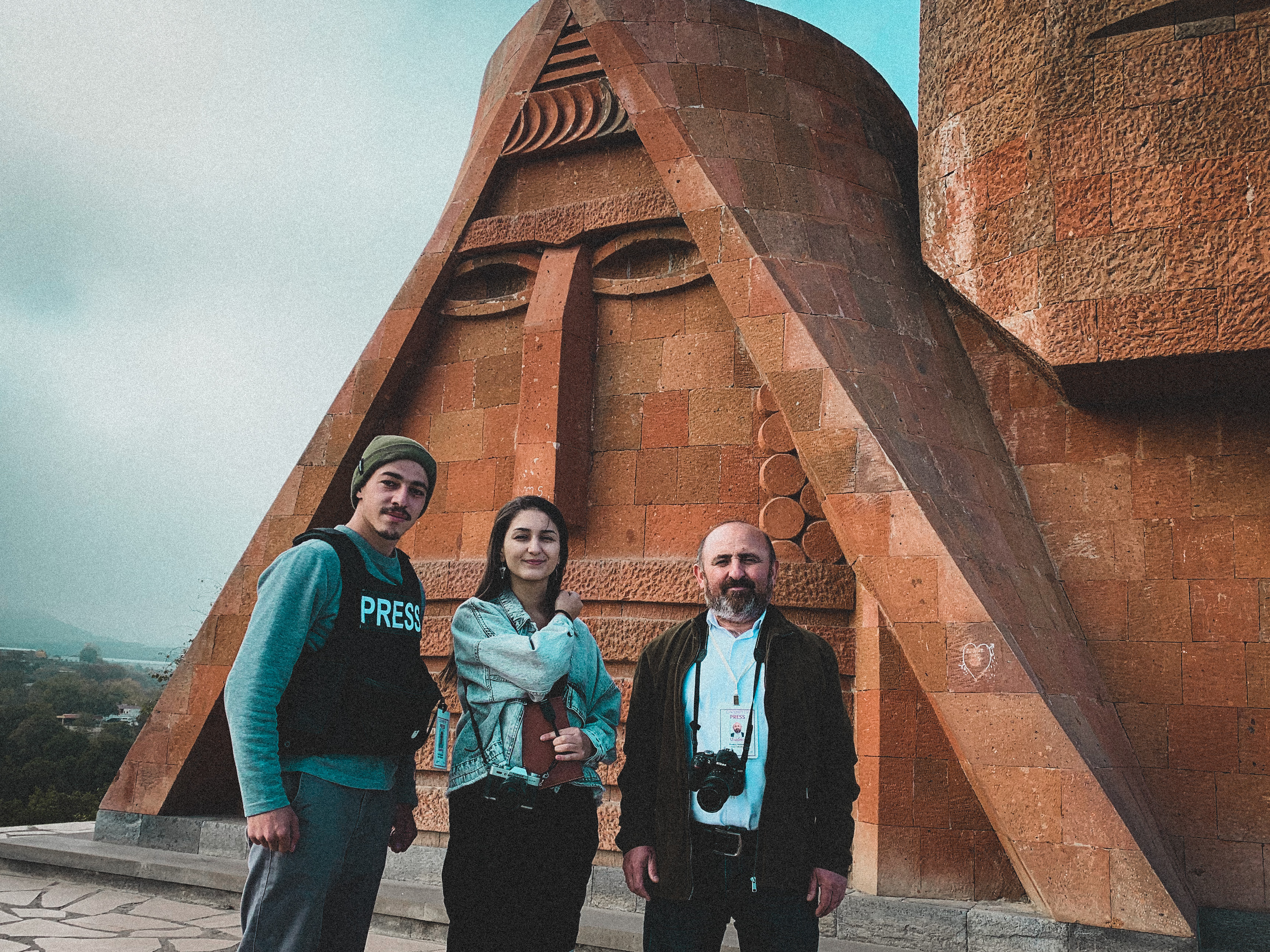 Aren left for Artsakh on October 18th after persuading both his team and his family for a few days. According to Aren, he went because he was missing Artsakh, he wanted to work and meet his friends who serve in the army. “I visited Shushi for the first time. I had heard a lot, I imagined how the residents and tourists walk around that beautiful city, but when we got there, it was a ghost town. Devastation, drones flying in the sky, sometimes fire in their direction, no one was on the streets and the most memorable thing was absolute silence.” 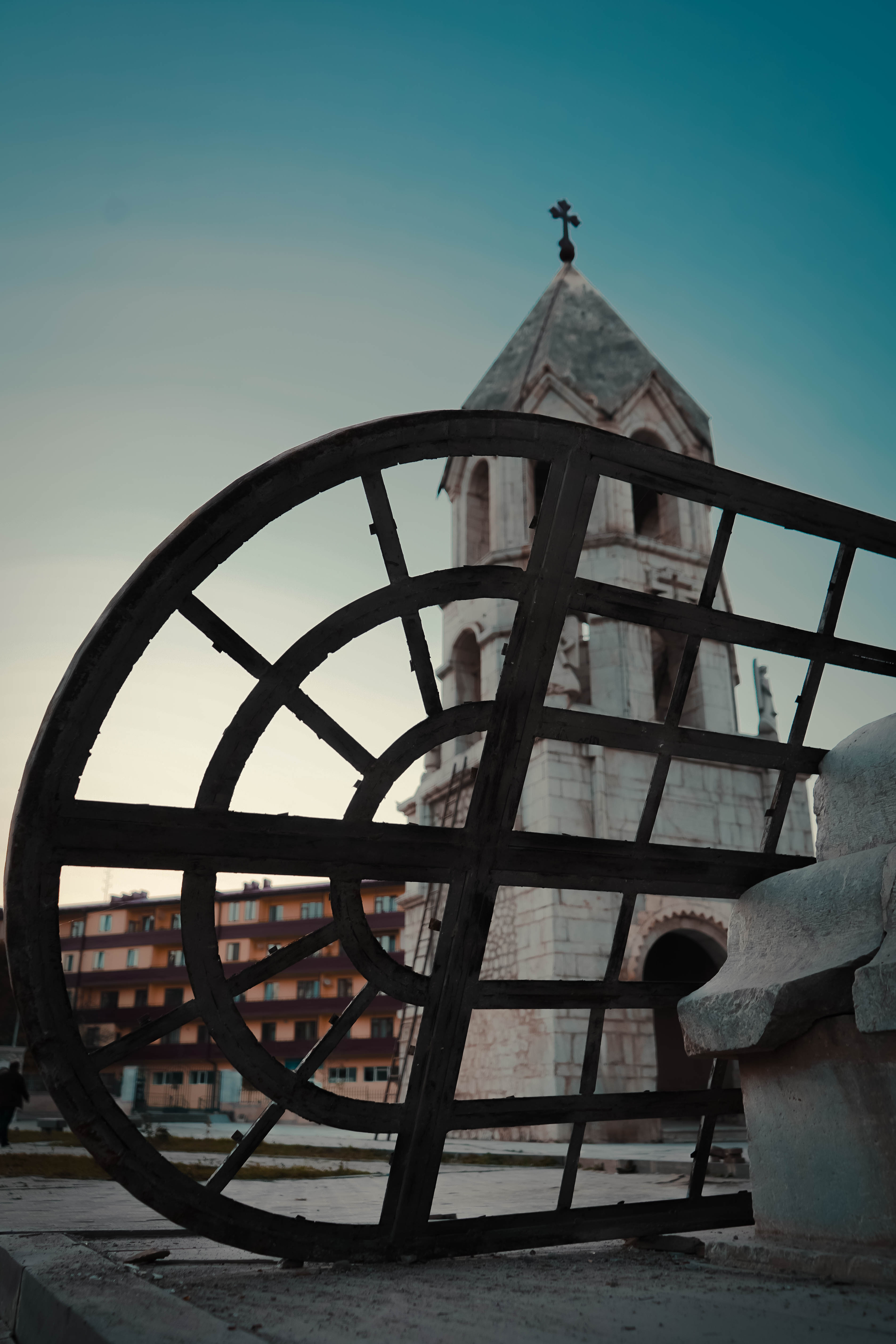 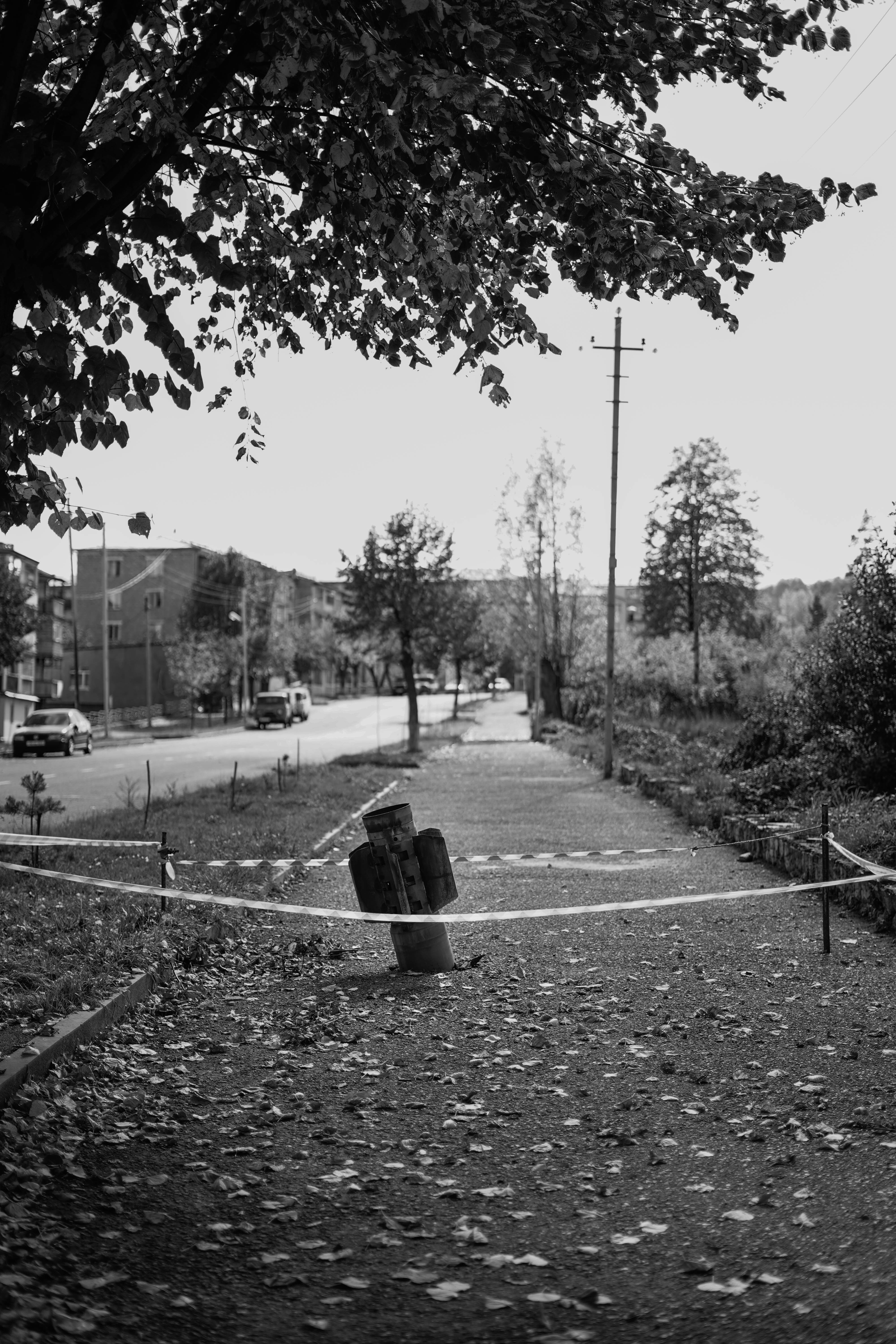 “We were told that the enemy was already near Shushi and evacuations had begun. After filming in Stepanakert, we went to Syunik, to the villages of Davit Bek and Nerkin Hand. The villages were empty, women and children were evacuated, you could only see local men with rifles walking around the village. There were old people who could hardly walk, but one could not take the weapon from their hands,” says Aren. 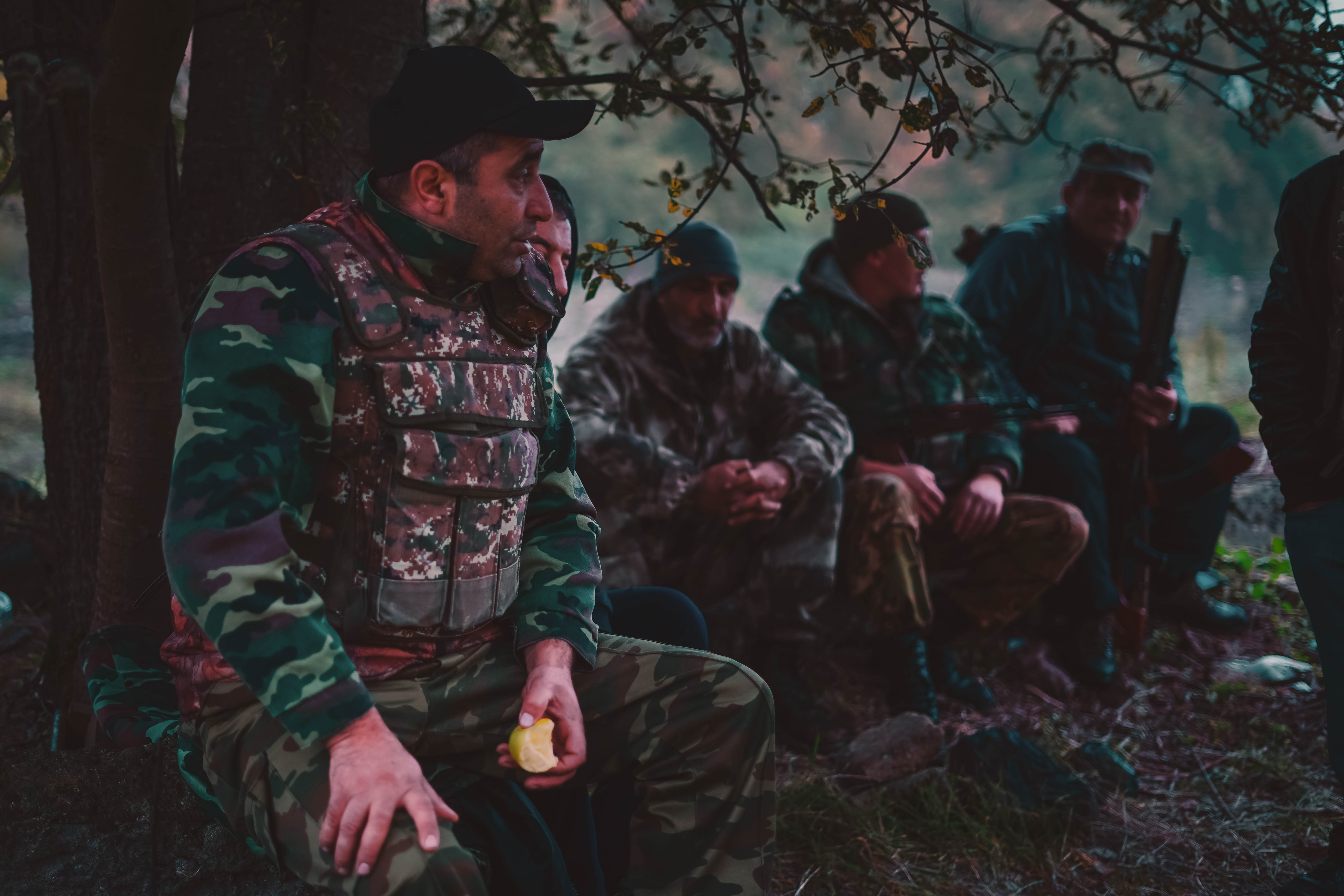 Aren left for Artsakh for the second time after the ceasefire. He was going to film the 5th century Tsitsernavank monastery and the 17th century St. Minas Church, which would soon come under the control of Azerbaijan. “There was a priest who came from England, ceremonies were held, but it was a very sombre atmosphere. There were sounds of trees being cut down from the forest, the residents of the area did not have clear information whether they would stay in their homes or not. We met a family. The father and son were at the frontline and the women had fled to Yerevan, and when they returned home, it was completely looted. It was a very difficult shooting.” 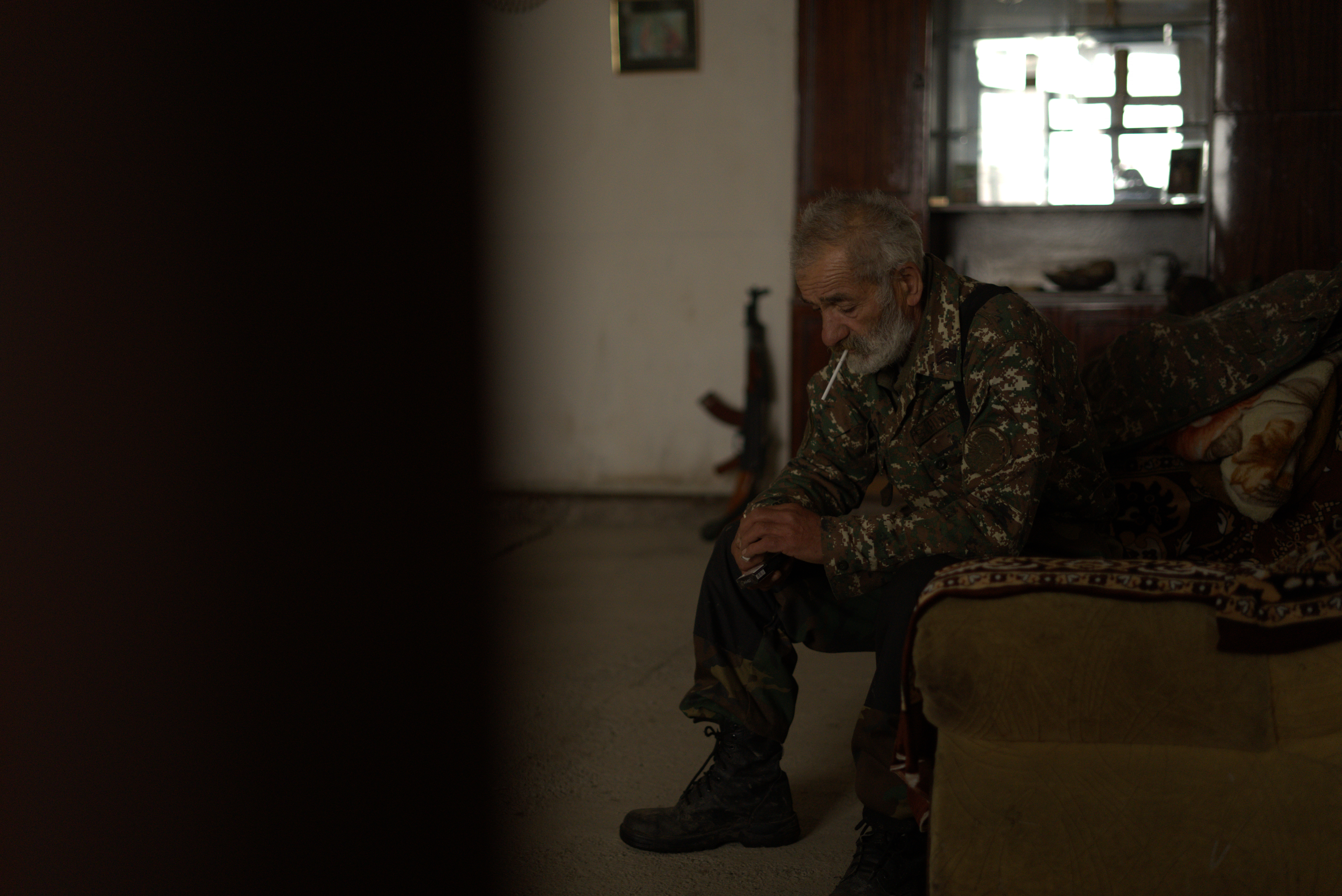 Despite this, Aren says he has gained a lot of experience – how to be shrewd and caring, but also objective. “The most important technical skill I learned was to orient myself quickly. For safety reasons, we had to work fast, but in such a way that the quality of the staff would not suffer. Here I realized that it does not matter to me what and where I shoot, I will pull out the most important thing in that story for myself, I will capture the shot I want. I do not want to cover another war, but if there is one, of course I am ready to do it again,” says Aren. 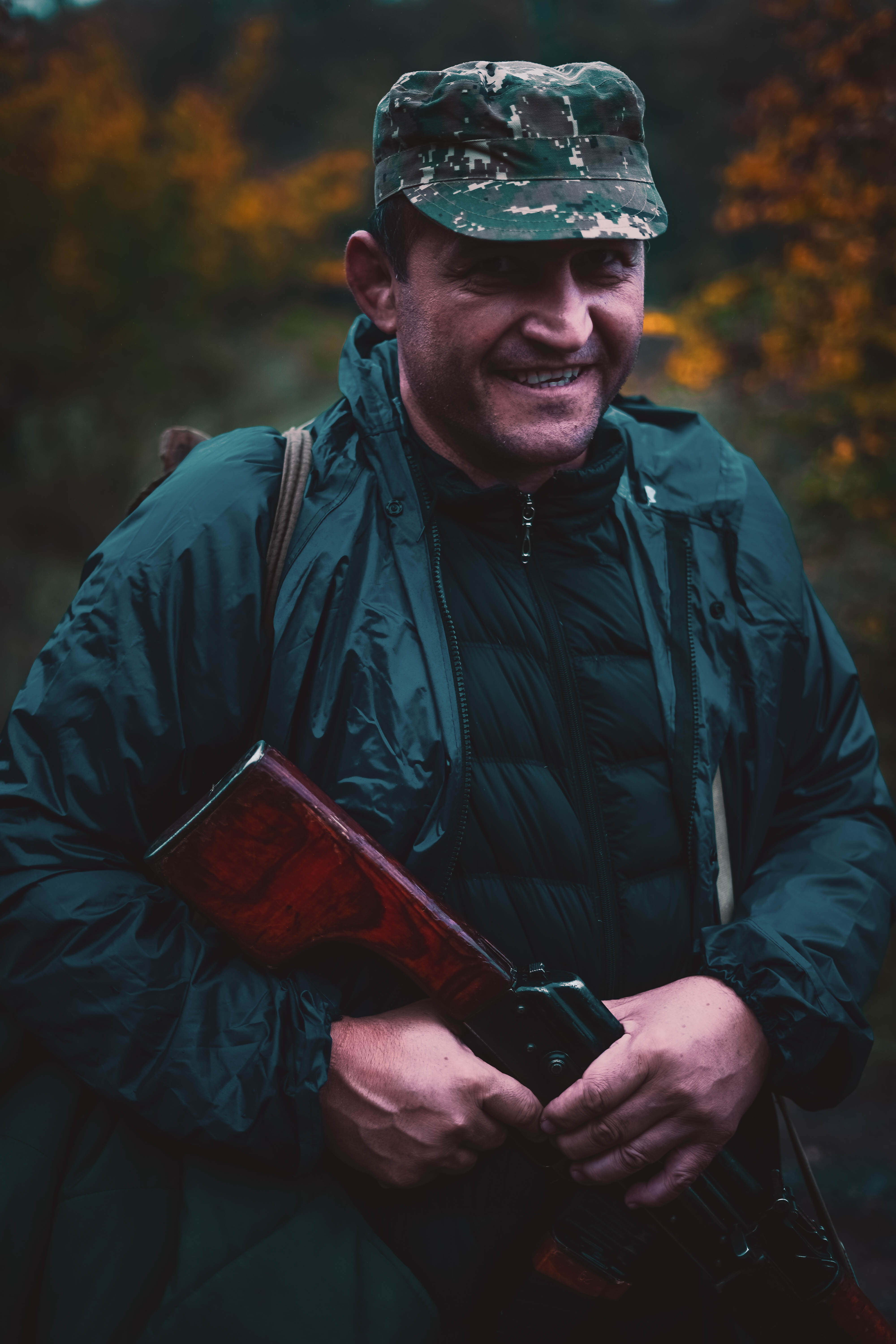 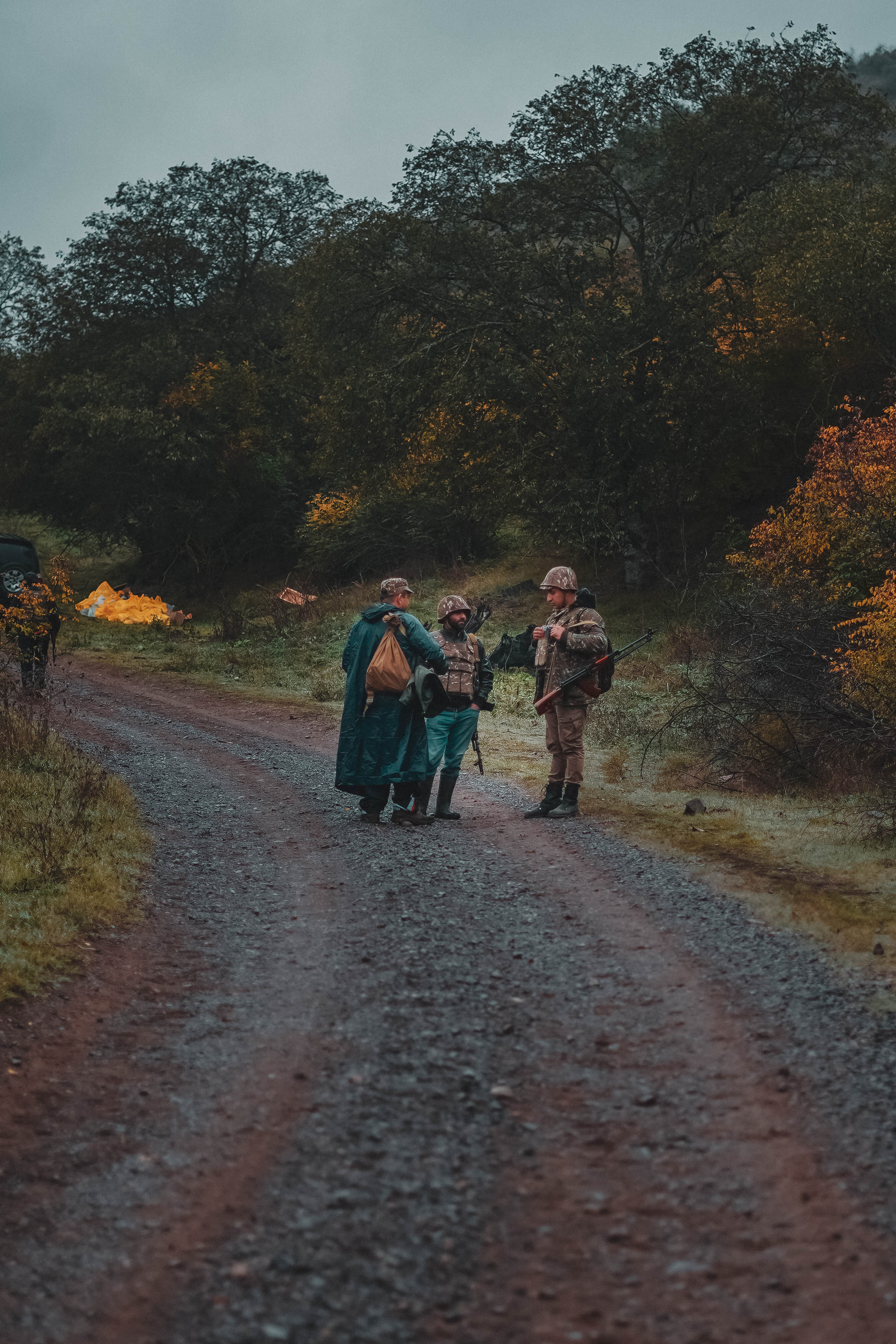 Aren does not imagine himself outside of CivilNet now, but at the same time, he has serious plans for his artistic career. Like his favorite cameramen, he does not like to just sit behind the camera. He can only envision himself running around and flying with the camera and getting the perfect shot. He is still unsure of what genre he will choose for his future films. “I like when fiction and documentary genres are combined into one film, unless, of course, they are tasteless.” 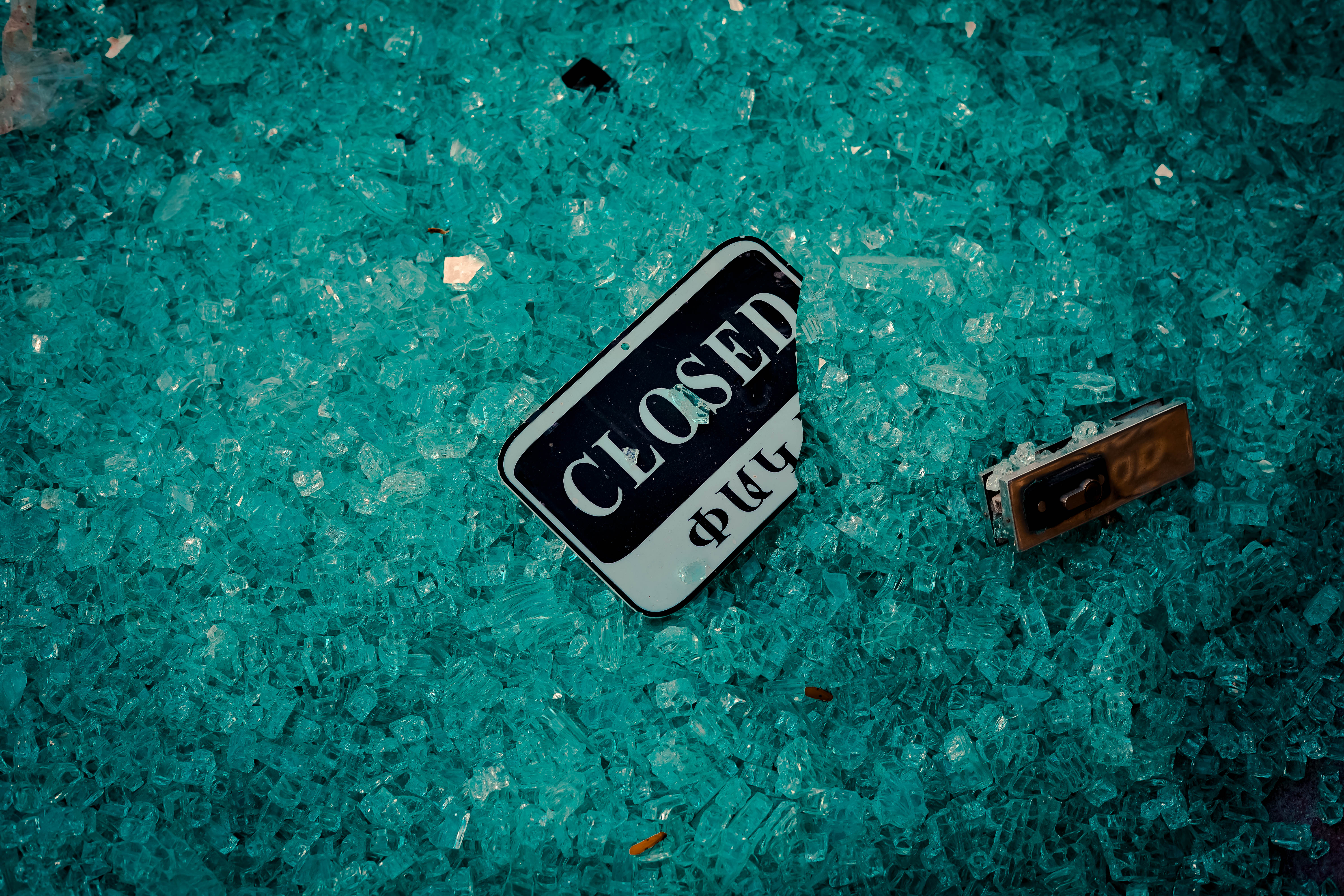 “Once, we went to film for Teen Media. We needed to shoot with 2 cameras, but we forgot the memory card in one camera and TUMO was closed. We did the job, but basically with one camera off.”