Reza Abedini has a sharp wit, a piercing blue gaze, and a disarming laugh that suggests he doesn’t take himself as seriously as he lets on. The accomplished Iranian graphic designer, currently teaching a typography lab at TUMO Yerevan, speaks with the cool confidence you’d expect from an award-winning master in his field. Here’s how he answered our 3 ½ questions.

In your work, you blend traditional influences from the past with modern design. How do you envision graphic design in the future, maybe in a hundred years from now?

Yeah, it’s a very interesting question, but why should I think about such a thing when—I’m not there in a hundred years? I don’t really care. I’m living now, and I’m really interested in solving the problems that make my life different. I think, in the time I’m living, if I do whatever I’m supposed to do correctly, it could affect all human beings. I don’t need to think about them. I don’t need to plan. I just have to do whatever I’m supposed to do—correctly. I just realized, vision for something is not a good idea. For me—not for the young people. For them, it’s a very good motivation. But there’s no future for me. I’m in the future now.

Speaking of the younger generation, are there any young, up-and-coming designers you’re particularly excited about and inspired by?

Of course. There are always many, from different countries where I’m living, working, and teaching. Some of them were my students, like Homa Delvaray, who was my student in Iran. She’s a graphic designer/artist working for herself now. She’s amazingly good and internationally known—and still young. In Lebanon, Farah Fayyad, who is now teaching an atelier at TUMO Studios, was my student and is really good. Then there are designers who are not really connected to me, but I know them. There are some designers in Switzerland, they’re young and doing really interesting work, like Felix Pfäffli. He’s amazing. For me, it’s important for them to think of their own traditions. That’s my main focus. 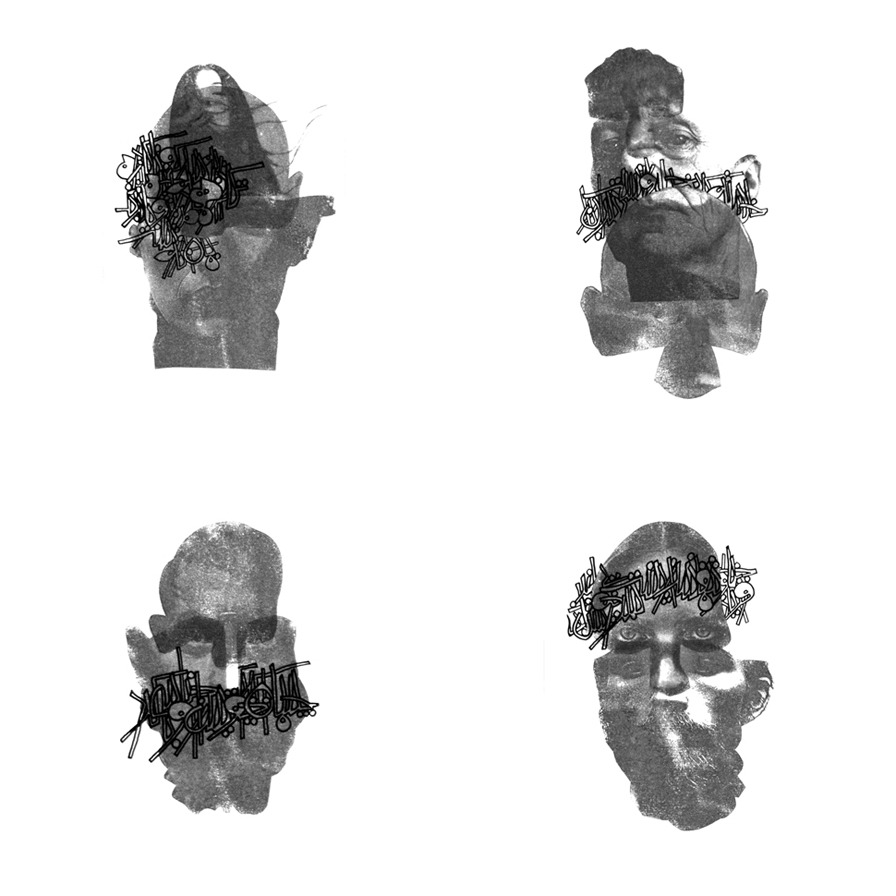 Why do you think it’s important to incorporate old traditions into the new? Why not just forget the old?
When you have treasure, why should you start from zero? We have a long history of visual art in different countries. As soon as you want to start doing something, it’s very good to see what happened before. And then, accordingly, you can build something above that. Number two, I don’t think we can easily learn about other visual cultures. For example, as an Iranian, someone who grew up in the Middle East, I’m much more familiar with visual art in this area, than, for example, northern Europe. I have learned about other visual cultures, but this is different from growing up with it. I think if you connect yourself with your traditions, you’re going to get much deeper, more emotionally correct results.

Fun fact about you?